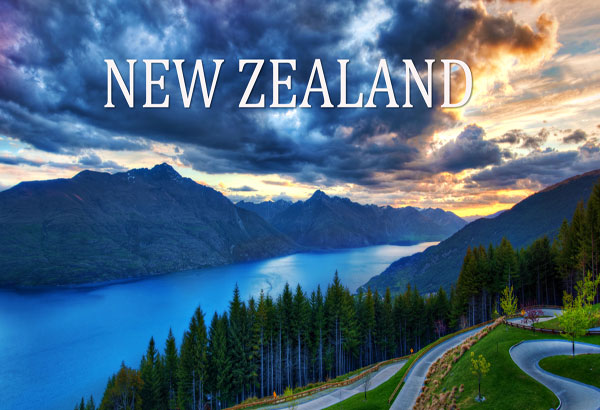 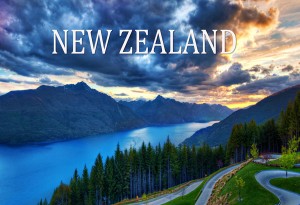 Statistics New Zealand has released some fascinating numbers that show an increase in migrants in the  last 9 months. From January to September 2014, New Zealand has welcomed more than 45,000  migrants, most of whom are from India and China closely followed by the UK and Philippines.

National Statistics Office also gave details of migration to Australia and to other countries from New  Zealand. Only 6,000 New Zealanders migrated outside when compared with the figures from  the past 20 years. It was 5,900 in December 1994, and after almost two decades, it’s more or less the  same, suggesting a drop in outbound migration.

From 30 business visas 4 years ago to 516 visas to investors with investment of $1.5million or above have received investor/business to New Zealand. The minister said that the numbers will further soar because of health, education, and excellent lifestyle the country offers to everyone.