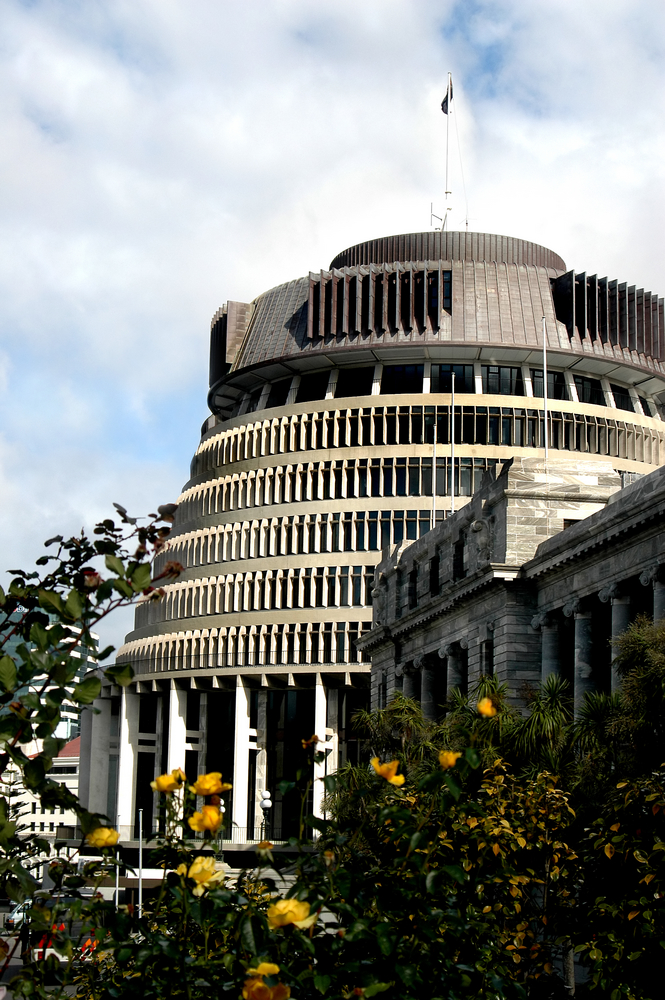 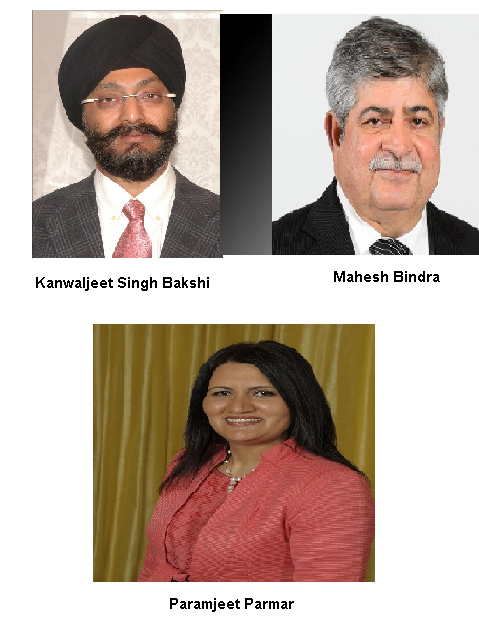 Three Indians Kanwaljeet Singh Bakshi, Mahesh Bindra and Parmjeet Parmar have been elected to the New Zealand Parliament, in the recently concluded elections.

While Delhi born Bakshi is New Zealand’s first Sikh MP elected in 2008, Parmar and Bindra are the latest entrants. Parmar and Bakshi have been elected as representatives of the ruling National Party while Bindra got an MP ticket as a representative of the New Zealand First Party.

Rumors were rife that Bindra’s Party New Zealand First was anti-immigration and anti-Asian. With Bindra’s election to the Parliament, those rumors seem to have been quelled.  Bindra contested from the Roskill seat and was ranked 11th in his party. Parmar ranked 48th in her party list.

Upon winning his seat Bindra said, “We got huge support from the community and we were able to change the perception of New Zealand First in general – and Mr Peters in particular – that we are not a party of only white people. We are party for all New Zealanders. It doesn’t matter where you come from.”

There has been a growing influx of Indians to New Zealand due to its friendly relations and a conducive atmosphere to the business community.