25 years to the Schengen Area Agreement 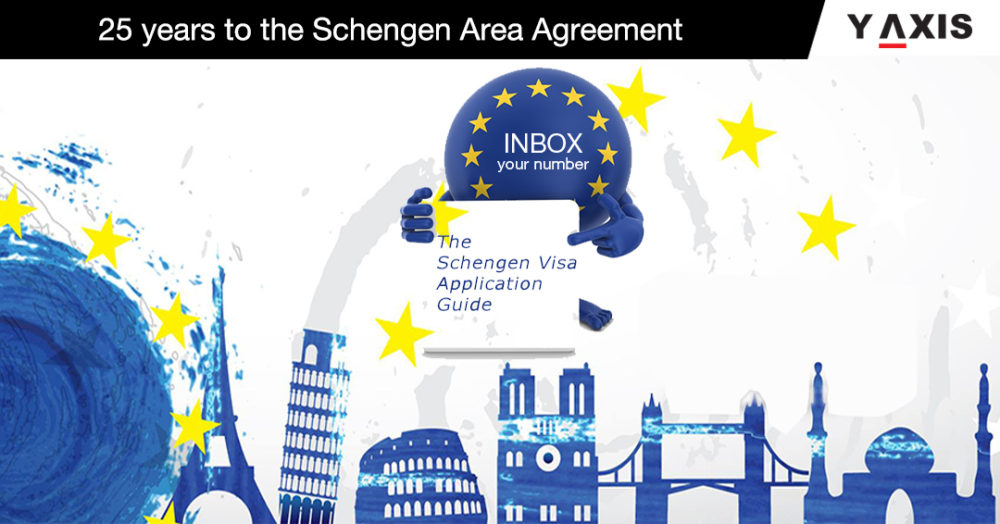 It was on March 26, 1995, that seven countries in Europe opened up their borders to begin with the implementation of the Schengen Area Agreement that had been signed ten years in advance, that is, on June 14, 1985.

The current mayor of Schengen, Michel Gloden, recalls the events of March 26, 1995, “…. With the entry into force of the Schengen Agreements, we entered a new Europe.” Schengen is a village in Luxembourg with a population of 600 inhabitants.

Gradually, as the years passed, 19 other countries in Europe also signed the treaties and became a part of the Schengen Zone. The Agreement is named after the village in Luxembourg where the agreement was signed for the first time.

In view of the ongoing COVID-19 pandemic and the need for containment of the same, no celebrations were held on the 25th anniversary of the Schengen Deal.

All activities planned to be held as part of the celebration of the 25th anniversary of the abolishment of the first borders within the Schengen Zone have been cancelled by the EU.

While many of the internal borders have been reintroduced, certain member countries have gone for a complete lockdown and are restricting entry into their own territory of other EU citizens.

On March 16, the European Commission had made a proposal for the complete closure of external EU and Schengen borders. This proposal was supported by the council the next day.

Jean Asselborn, the Minister of Foreign and European Affairs, has called for opening of borders in the Schengen Area. According to Asselborn, “We need solidarity more than ever, and the rules of the Schengen area provide the framework for cooperation which will enable us to face this unprecedented challenge together. Therefore, I call upon all to restore Schengen without delay. The reintroduction of border controls at our common borders can only be occasional and temporary and must be done in accordance with the Treaties.”

How to apply for a Schengen Visa from India?