2 Held with fake Visas and tickets at Mumbai airport 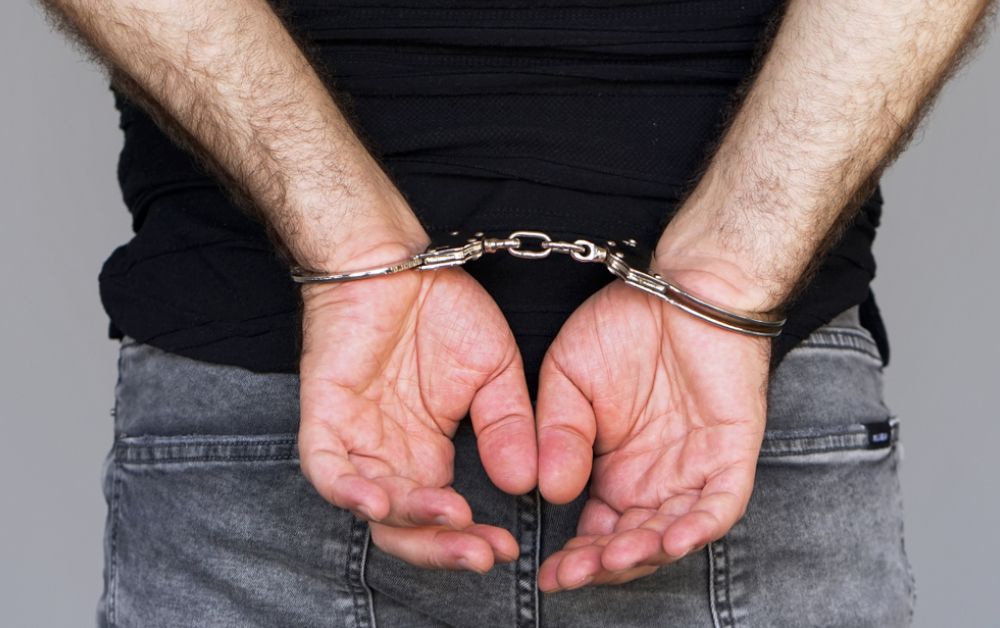 2 Individuals from Bihar with fake Visas and tickets were arrested at the Mumbai airport by the Police. The tickets were of a private airline and fake Visas were for the UAE.

The 2 men from Bihar were first held by the Immigration Officers based on suspicion. They were arrested later when it was found that their Visas and tickets were fake.

The two arrested are 32 years Mohammed Ishaq Mohammed Hussain and 31 years Vishvanath Gunyadas. The Police said that they were from Bihar. They were supposed to board a flight to Sharjah, as quoted by the Times of India.

The officials got suspicious of the duo during their profiling. They detained both Hussain and Gunyadas at Chhatrapati Shivaji Maharaj International Airport for a thorough enquiry.

Upon checking, the Immigration Officers found that their Tourist Visas and tickets to Sharjah were fake. Both the accused were to depart from Sharjah on 15 May. Police was then informed about the incident by the officers and took the two to Sahar Police Station.

Both of them revealed that they got the fake Visas and tickets with the help of Mohammed Alamgir a travel agent. He was constantly guiding them through Whatsapp they added.

An investigating officer said that we suspected Gunyadas and Hussain to be victims of bogus job syndicate. They were conned by Alamgir who assured them a job in Sharjah. The fake Visas were arranged by Alamgir so that both of them could get through all checkpoints with ease at the airport, said the officer.

Gunyadas and Hussain have been arrested and booked under appropriate sections of the Indian Penal Code. These are IPC 420 – cheating and IPC 34- common intention. The police are conducted a further enquiry in the case. They have started a search operation for Alamgir the travel agent.

The top 5 facts about immigrants in the UAE