Indians applied for 1 million plus Schengen Visas in 2018 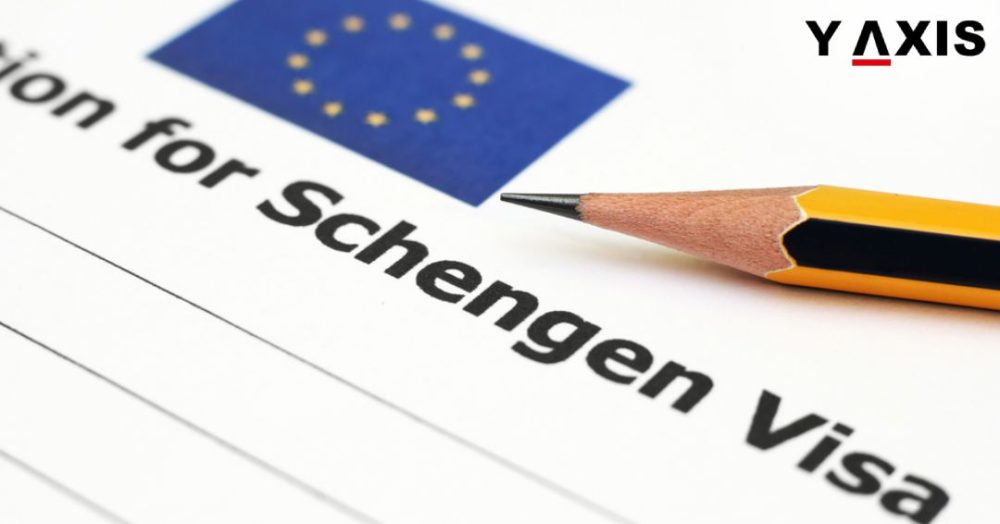 The report by Quartz India has revealed that Indians applied for 1 million plus Schengen Visas in 2018. They thus wanted to travel to Europe more than ever.

The popularity of the Schengen Visas is for the fact that it permits tourists to visit 26 nations in Europe. All these nations can be visited with just one document, as quoted by the Indian Express.

The report quotes statistics from the Schengen Visa Info website. It elaborates that 1 million plus applications were filed in India in 2018 for the Short-stay Visa for the Schengen Zone. It implies an increase of 17% over the preceding year. It also reveals that the numbers for Schengen Visas have increased almost twice after 2014.

Austria boasts of splendid places such as the biggest lake in Carinthia Worthersee. It also has most famous summer destinations such as St Anton am Arlberg the skiing destinations. France also has many places to visit. The nation has been always considered as one of the most renowned destinations for tourists. This is not without a reason.

Bordeaux is a major port city that is ideal for those who are interested in Culture and Architecture. Its city centre has more than 350 amazing historical structures. The city also has landmarks such as medieval churches and ancient bridges such as the Ponte de Pierre.

Paris attracts several millions of overseas tourists annually with its allure and Eiffel Tower. The same holds good for Switzerland having several lakes and high peaks of the Alps.

What are the highest paying jobs in Germany in 2019?