UK immigration to fast-track Australians from 2019 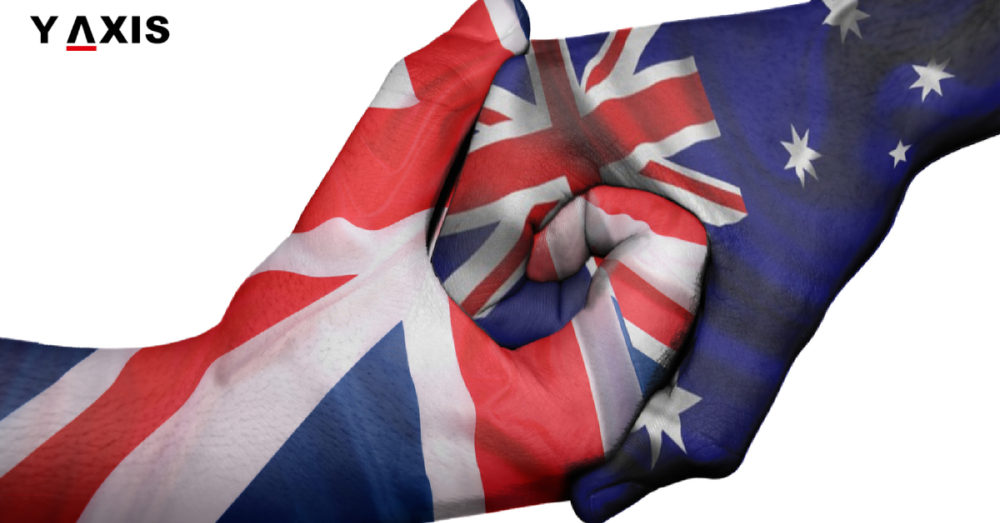 UK immigration authorities will fast-track Australians from 2019 upon arrival to the nation. This has been announced by the Government of UK.

The announcement for fast-tracking Australians through UK immigration was made by Philip Hammond the Chancellor to the Exchequer. It was a surprise revelation made by him during the UK budget delivery speech in the House of Commons. Hammond said that Australians with passports enabled electronically will be able to transit via E-gates at UK airports.

The usage of E-Passport gates at Heathrow and other UK airports will be opened to Australians said, Hammond. It is available only to EEA nationals currently. The facility will also be extended to visitors from Japan, New Zealand, Canada, and the US as well, he added.

Philip Hammond said that the budget will send a clear and loud message to the world. It is that the UK is open to the world for business, he added.

The move by the UK to offer fast-track transits at the airports to the 5 nationalities is being viewed to be aimed at enhancing ties with these nations. This is even as the UK exits the EU from 2019 March, as quoted by the ABC NET AU.

The announcement by the UK to fast-track Australians via E-Passport gates was welcomed by George Brandis the Australian High Commissioner to the UK. The Government of Australia had been working towards this for a while, said Brandis.

Australia is a part of the 5 Eyes Intelligence. It includes Canada, New Zealand, the UK, and the US. Meanwhile, Japan was announced as having the most powerful passports globally recently. It surpassed Singapore in the Henley Passport Index for 2018. Japan was crowned #1 in terms of freedom for travel.

Australia is tied for the 7th place with Greece and Malta.