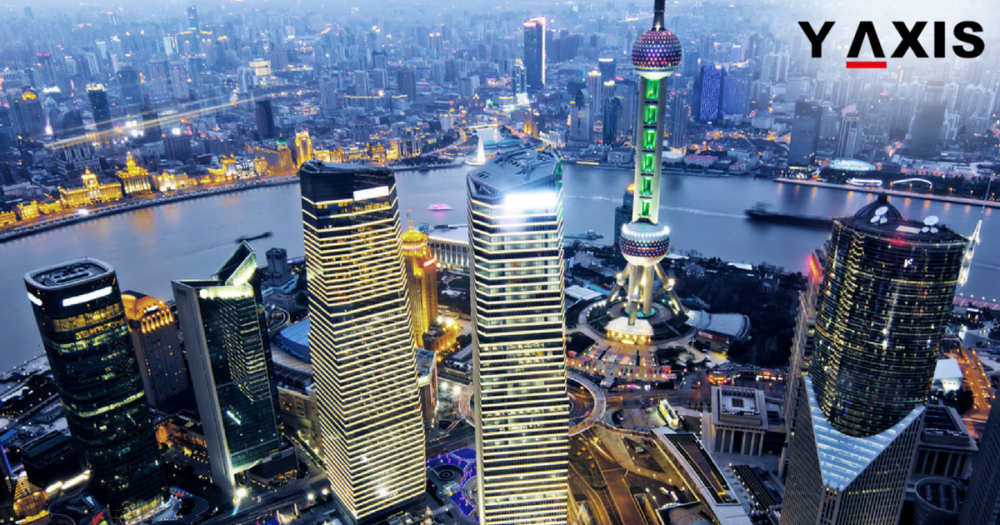 The Shanghai Rankings / Academic Ranking of World Universities – 2018 have been announced. The Harvard University continues to be the world number 1 for the 16th successive year. The top ten rankings remain unchanged from 2017. The Universities in the rankings 11 to 20 in 2017 either moved down or up by maximum 2 positions, as quoted by the Study International.

It has been noted by the Australian Financial Review that the Australian Universities have doubled their numbers in Shanghai Rankings from just 3 in 2003. The rankings were first published in this year.

The advancement of Australia in the global rankings comes in the wake of the reports last month. It has been projected that Australia has overtaken the UK as the 2nd most favored overseas destination in 2018. This is notwithstanding the fact that the UK had comfortably held this position for several years.

The London Economics had also revealed a new report earlier this week. It elaborated that the Group of Eight universities had contributed 66.4 billion AU$ to the economy of Australia. This was through the long and short-term benefits in 2016.