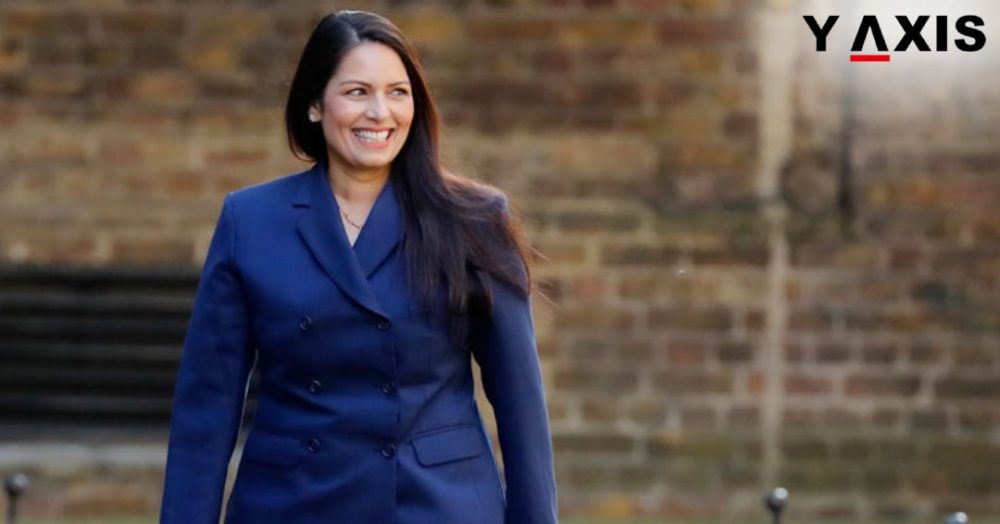 Priti Patel, who is of Indian-origin, said that the move builds on Prime Minister Boris Johnson’s plan for leading scientists and researchers. PM Johnson wants to widen the pool of scientists who can benefit from fast-track visas to enter the UK.

Priti Patel further added that the UK is a world leader in science. The UK Govt. wants to ensure that the country continues to be at the spearhead of innovation. Hence, the UK needs an immigration system that attracts the most brilliant minds from across the world.

Under the current process, to fast-track their visas, scientists with eligible fellowships will only need a letter from the relevant organization funding them. This ensures that scientists can begin their innovative work in the UK as soon as possible.