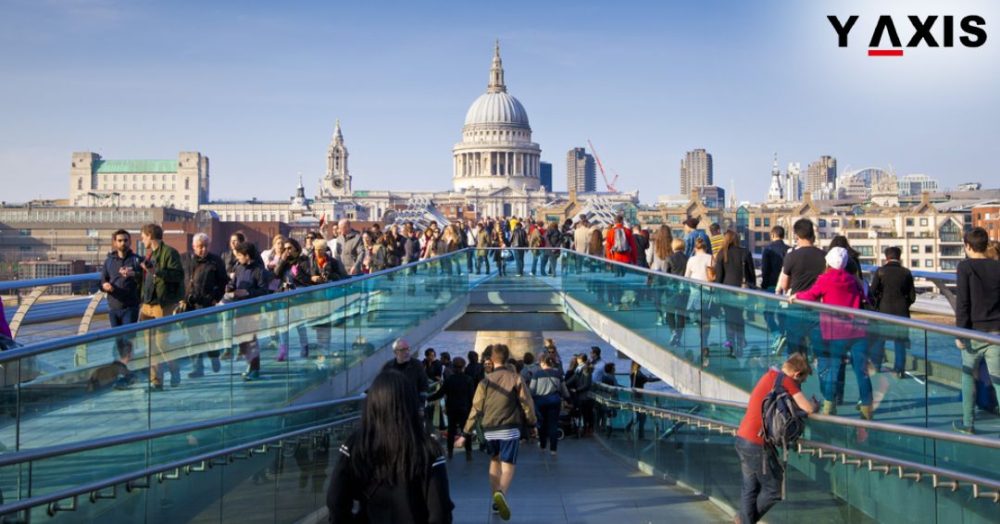 Boris Johnson, Prime Minister of Britain, has announced reforms to the immigration rules of the UK. After Brexit, the new rules aim to attract the “smartest and the best”.

As part of the reforms, the UK plans to remove the cap on the “Exceptional Talent Visa”. The UK, hence, will admit as many applicants as possible under the said visa, provided the applicants meet the eligibility criteria.

The UK also plans to increase the number of Universities and research institutes in the country. This will help attract talented professionals and elite scientists from across the globe, as per Novinite.

Mr Johnson issued a statement saying that he wants the UK to become a global scientific superpower. The Govt. plans to support science, innovation and research even after the country leaves the European Union. This will provide a huge opportunity for the scientific community to enhance and export UK’s innovation around the globe.

Boris Johnson had promised in his election campaign that he would introduce an immigration system similar to the one in Australia. He plans on introducing a points-based system for the UK. Applicants who are applying for employment or Permanent Residence would be ranked accordingly based on their qualifications and skills.

THE BENEFITS OF POINTS-BASED IMMIGRATION FOR THE UK