19 Telugu Students trapped in US Visa Fraud will return 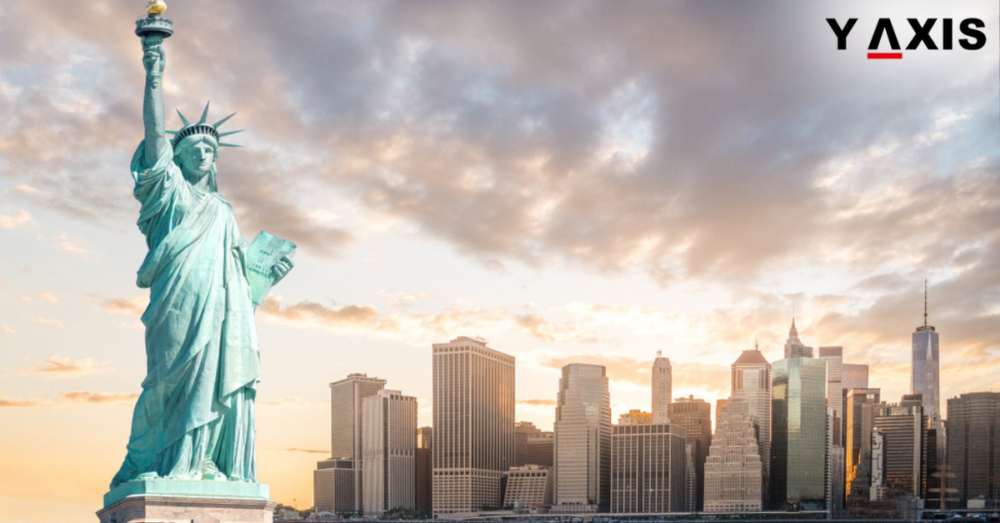 19 Telugu students had enrolled with the so called Farmington University under the ‘pay-to-stay’ racket. They have finally been given permission by a local court to leave the country and return to India.

The US Visa Fraud managed to lure many students from India into the country. Total of 20 students had been remanded at 2 centres since January 31. The Callahan County centre detained 12 students. The rest were detained in the Michigan Monroe centre. Out of the 20 students, 17 are Telugus. The local court has granted them permission to leave the country on February 12 and return to India.

Venkat Manthena, an American Telangana Association representative has shared the news with Hindustan Times. According to him, one Telugu student stayed back to argue his case. This student is married to a US citizen. Another student is asked to leave under the US Government Removal order. The country allowed the rest of the Telugu students to leave the country voluntarily.

100 more Telugu students await court orders at 30 detention centres. They all were trapped by the same US Visa Fraud scandal. Some of them have managed to come out on bail bond. Others are in the process of attaining the same. The courts in their respective states should grant them permission to leave the country. Only then can they go back to India. However, the process entirely depends on the intensity of charges against them.

Sagar Doddapaneni, AP Non-resident Telugus Society Coordinator confirmed that some students have received voluntary departure permission. They must leave the US through the identified routes. US Immigration authorities would direct them. Also, they would make arrangements for taking them to the airport.

Overseas Students from India were given time till February 26. But they are planning to return to India at the earliest. They should complete the paperwork fast. The first batch of students is expected to return to India this week. Telangana representatives in the US are trying to get help for all students trapped in this US Visa Fraud.

The US Immigration Fraud, however, has created immense concern in the US as well as in India. The US Government reinforces that Immigrants should be careful about choosing an Immigration program. This is not the first time that Immigrants have fallen victim to any US Visa Fraud. Thorough research and credibility check are mandatory actions before taking the plunge.