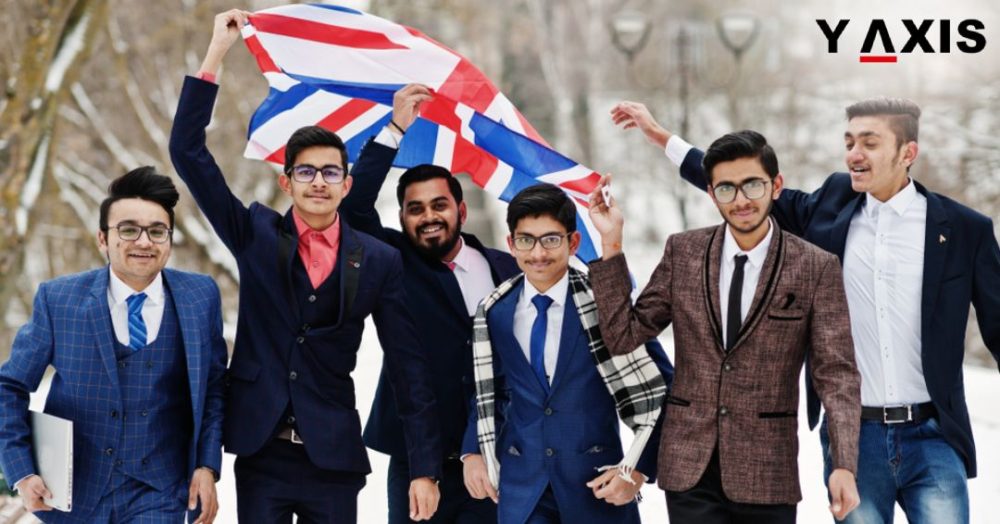 The UK recently announced the return of the Post-Study Work Visa which was terminated in 2012. The termination of the visa had caused the number of Indian students in the UK to drop drastically.

Indian and other foreign students who graduate from an approved UK educational institution would be able to avail this two-year Post-Study Work Visa. International students who complete their undergraduate or postgraduate degree in 2021 would be eligible for this visa. These students would be able to stay back in the UK for up to 2 years to look for work. They can take up any type of job with no restrictions.

International students who secure jobs in these two years may be able to switch over to skilled work. This can be their pathway to permanent settlement in the UK.

Jan Thompson, Britain’s Deputy High Commissioner, said that this is great news for Indian students as they can greatly benefit from this visa. The number of visas issued to Indian students has increased by 42% last year. The overall number of Indian students in the UK have also doubled in the last three years.

Thompson further said that the UK aims to attract 600,000 students by 2030 and Indians play a major role in that. The UK is trying to create a new immigration system that welcomes the best and the brightest in the world.

The Post-Study Work Visa of the UK was scrapped in April 2012 by Theresa May for being “too generous”. The move was also followed by the closure of many bogus colleges in the UK.

Before the visa was scrapped, Indian students with loans found work during the two years to pay off their loans. However, there were claims that Indian students in bogus colleges misused the system.

Head of British Council North India, Tom Birtwistle, said that the education sector in the UK had welcomed the visa. The move was also hailed by the Foreign Affairs Committee of the Parliament which had campaigned for the return of the visa.

Thompson also said that the UK had made changes to the Tier 2 Skilled Worker Visa. There was no longer a restriction on PhD students. Most of the visa beneficiaries were Indians as compared to the rest of the world.

Alistair Jarvis, CE of Universities UK, said that international students bring in more than £26 billion in revenue. However, without a Post-Study Work Visa, the UK could not compete with other popular countries of the world.

Priti Patel, Home Secretary, said that talented international students would now be able to gain valuable work experience in the UK. This can help them build successful careers in the future.