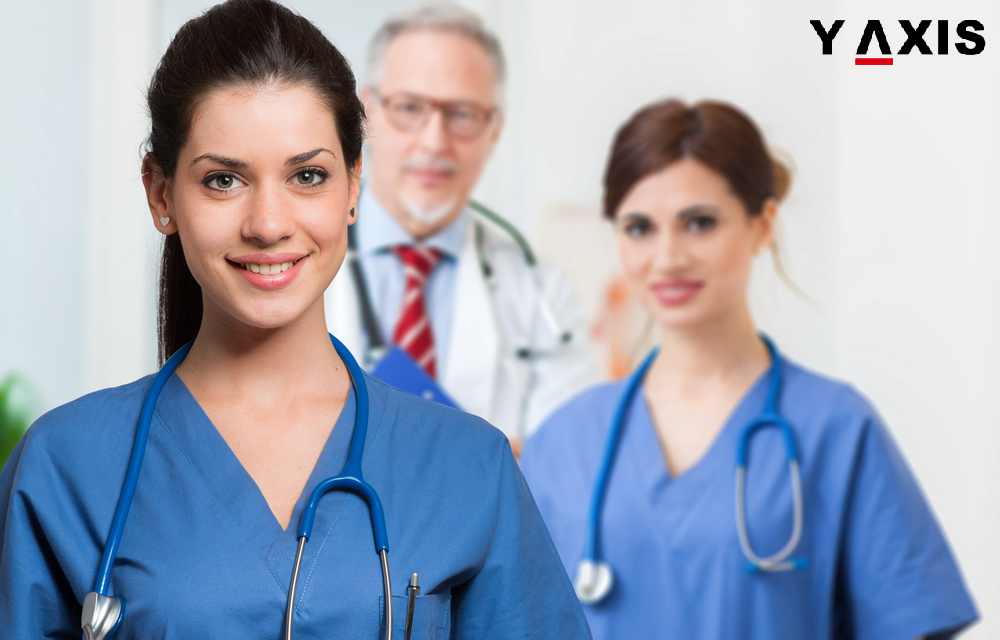 Overseas doctors, nurses, and workers in skill shortage areas have received the support of UK public. UK public has a multi-dimensional immigration approach reveals the latest report of Open Europe titled ‘Beyond the Westminster Bubble’. It combines 4,000 individuals ICM poll across the UK having series of target groups in the UK. This study was held by Public First. Its aim is to offer proof for a rational dialogue regarding immigration policy of the UK in the future.

The study reveals that people in the UK have a multi-dimensional immigration approach. By and large, UK public demonstrated to be very encouraging for migrants arriving to work in specific roles. All jobs that were assessed by the study including low and high skilled obtained either net neutral or net positive support of the participants. The only job category that received opposition was ‘general jobseekers’, as quoted by the Prospect magazine Co UK.

Overseas doctors received striking 61% support from the public for arriving as immigrants. This was followed by the nursing profession receiving the support of 57%. 58% public support was received by immigrants who were arriving to work in areas with the shortage of skills in the UK.

Overall it was found by the study that social utility was a stronger factor to assess public support for immigration than conventional categories of labor market such as low and high skills. The immigrants arriving to work as caregivers received more support over those who arrived as computer programmers and entrepreneurs.

The study reveals that people do acknowledge that domestic issues are not the result of immigration. This includes schools, pressure on NHS or social housing. UK public believes that these are not results of high levels of immigration.

In areas of local healthcare and social care, UK public believes that services are pressurized due to lower investment rather than immigration.