Do you know the Canada PR route that needs CRS less than 440? 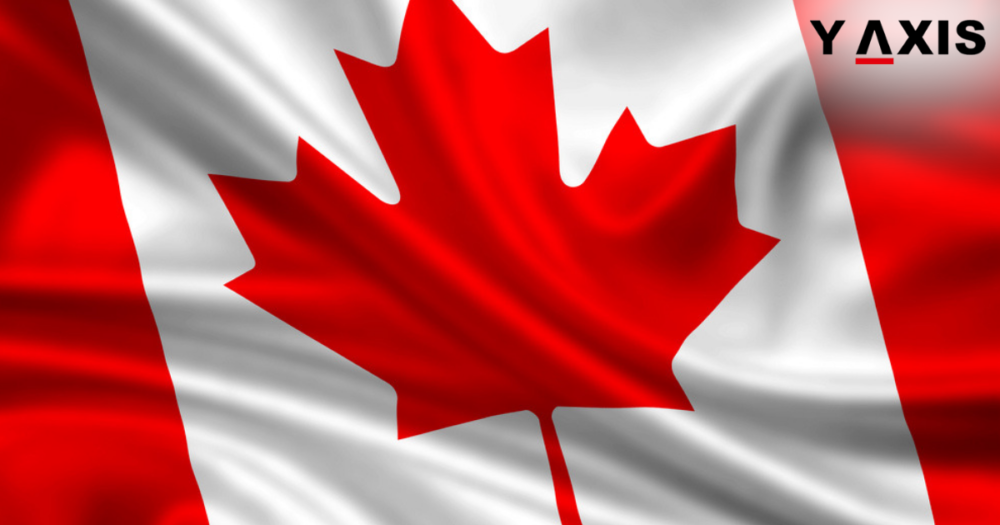 You still have a Canada PR route even if have CRS score that is less than 440. This hope is offered to you by the Provincial Nominee Programs that are linked with the Express Entry. The good news is that these immigration programs have expanded.

9 Provinces in Canada and 2 Territories have a PNP – Provincial Nominee Program. This permits them to nominate a specific number of candidates for immigration. It is for Canada PR ITAs on an annual basis.

Every PNP has minimum 1 stream for the nomination that is enhanced and aligned with the Express Entry system. It allows the Territory or Province to nominate candidates in Express entry, as quoted by the CIC News.

Express Entry candidate who receives a nomination from a Territory or Province in Canada receives 600 extra CRS points. This prioritizes the candidate for a Canada PR ITA. It is an assured Canada PR route.

Canada had admitted 13, 528 candidates in Express Entry via the PNPs in 2017. They were also accompanied by the family members. This was an increase of almost 75% over the preceding year. The immigrant intakes for Canada through PNPs are projected to enhance further over the 3 years ahead.

The portfolio of PNPs linked with Express Entry has expanded in 2018. This is with the creation of Express Entry streams in Manitoba and Alberta. The Labour Market Priorities Stream was also added by Nova Scotia. The existing Express Entry Stream in Prince Edward Island was also enhanced.

Ontario has also announced changes to Human Capital Priorities Stream aligned with Express Entry. Earlier, minimum 400 CRS score was mandatory for selection. Now the minimum score will be determined by the Ontario Immigrant Nominee Program Director. This will be according to the economic needs of the province and other factors.

If you are looking to Study, Work, Visit, Invest or Migrate to Canada, talk to Y-Axis, the World’s No.1 Immigration & Visa Consultants.

Are you aware how Canada EE has evolved over its 100 draws?