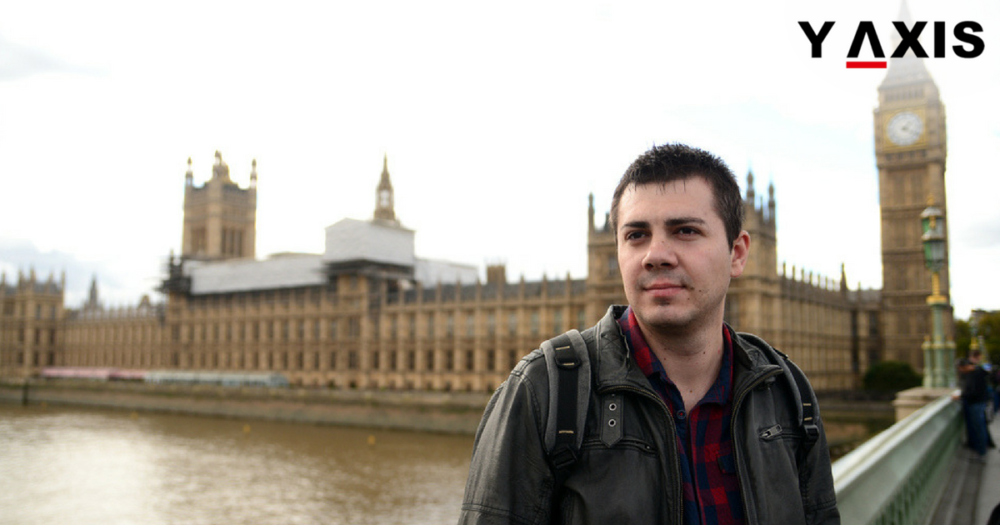 The depleting workforce is indicating a crisis for the UK if the immigration decreases after Brexit gets operational in 2019. It faces a future of permanently weak growth of economy similar to Japan. The forecasts have indicated that the working age population in the UK will begin to decline within just 9 years. This is in the scenario if immigration decreases steeply after the Brexit, as quoted by the Telegraph Co UK.

The pension age will be the bigger challenge for the future UK government. This is especially if immigration decreases resulting in shrinking workforce by late 2020s. The result will be a stagnated economy.

Further, investment in the UK would also slow down. This is because the businesses will witness falling customer bases. The finances of the Government will also be under intense pressure. This is because huge numbers of pensioners will have to be catered by fewer workers.

Immigration is crucial for the growth of the UK workforce said James Pomeroy Demographics Expert and HSBC Economist. The alternative is to enhance the age of retirement steeply to 70 or plus years, he added. This will be highly unacceptable to both the UK voters and politicians.

The UM MPs have demanded analyses for the Brexit impact prior to the votes of the Parliament on the final agreement. This is jointly by the Bank of England, Treasury Department, and a City watchdog.

Treasury Select Committee’s Chairman and Tory MP Nicky Morgan has written a letter to Chancellor Philip Hammond. He has demanded the detailed analysis to be published well in advance of the Parliament’s vote on crucial decisions. This will need to be completed well prior to the 2019 January deadline for ratification. It is if in case the MPs have to review them prior to the final vote.

Y-Axis offers a wide range of visa and immigration services as well as products to overseas immigrants including UK Tier 1 Entrepreneur Visa, Business Visa for UK, Dependent Visa for UK, Visit Visa for UK, and Work Visa for UK.