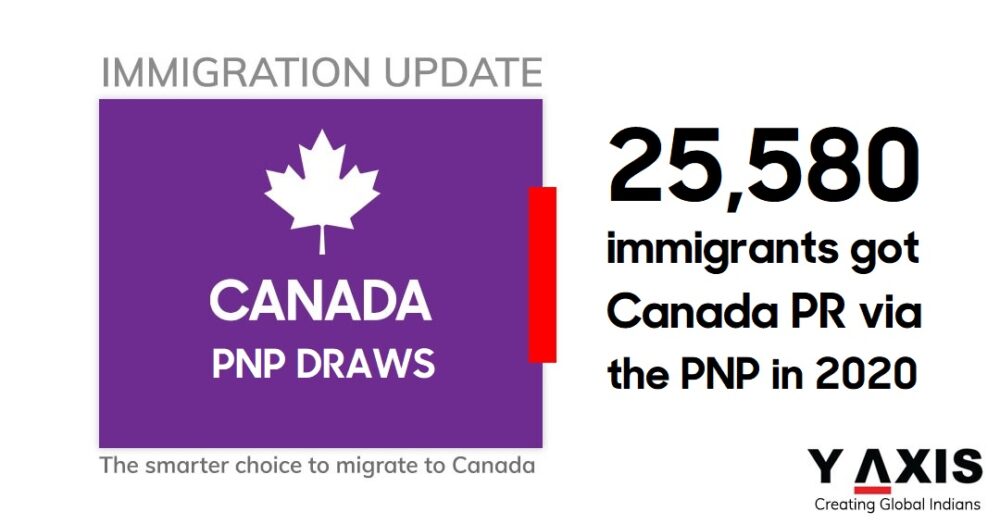 The Provincial Nominee Program of Canada [PNP] is for foreign workers that plan on taking up permanent residence in Canada and also have the intention of settling down permanently in a specific province or territory when in Canada.

Such candidates must also have the “skills, education and work experience” to contribute to the economy of that particular territory or province in Canada.

Of the 10 Canadian provinces, 9 – with the exception of Quebec – are a part of the PNP of Canada. Similarly, of the 3 territories in Canada, 2 are included in the PNP. The Canadian territory of Nunavut does not have any immigration plan for the induction of newcomers.

There are around 80 Canadian immigration pathways under the PNP of Canada. While some are linked with the federal Express Entry System, other streams exist independently.

Despite the COVID-19 pandemic, both federal as well as provincial draws have continued to be held. Recently, on September 29, British Columbia held its biggest draw of 2020.

Interestingly and contrary to expectation, the Ontario Immigrant Nominee Program was not the most popular PNP so far this year.

The top spot was instead taken by the British Columbia Provincial Nominee Program [BC PNP] in terms of the total number of immigrants granted Canada PR through the PNP that wished to settle within BC.

While these numbers can be taken to reflect the trends, the final numbers of the year might well prove to be quite different.

Official statistics with Immigration, Refugees and Citizenship Canada [IRCC] reveal that Canada had welcomed 103,420 newcomers in the first half of 2020. Around 63.7% of these were through the various economic immigration programs.