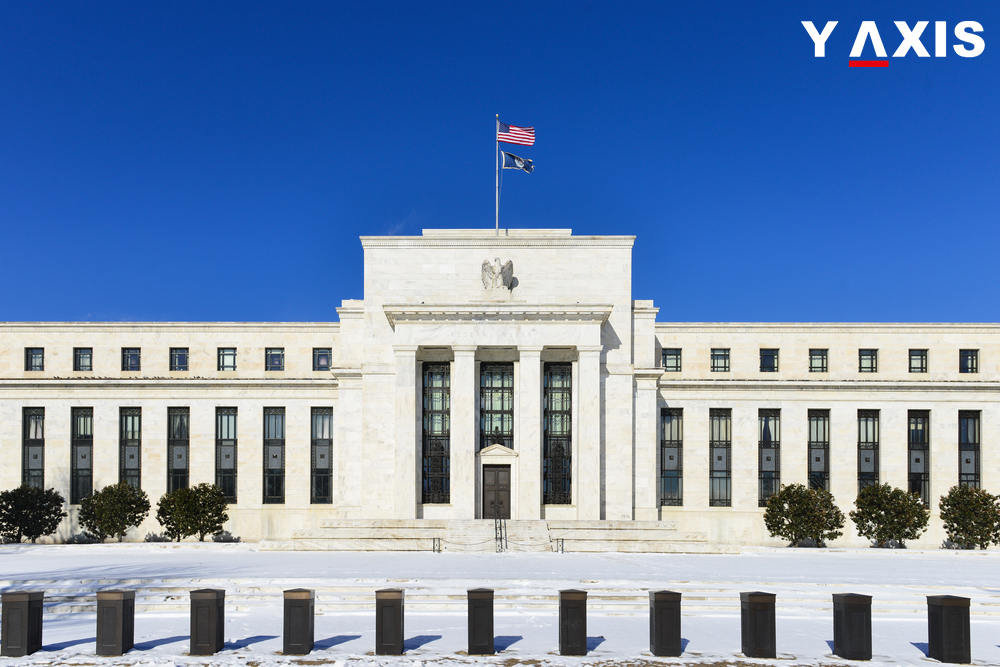 Many officials of Federal Reserve, the central bank of the United States, are raising their pitch in support of immigration, which, according to them, is essential for promoting the economic growth of America.

This comes even as Donald Trump, the US President, is initiating policies to limit the number of foreigners entering the world’s largest economy on work visas.

Fed officials, without commenting on any of Trump’s policies, are stating that immigration was necessary for expanding the workforce, which is a crucial factor for driving the country’s economic growth thus far.

Patrick Harker, Philadelphia Fed President, was quoted by the Wall Street Journal as saying in Pennsylvania on 12 January that there was a need to strengthen the workforce.  According to him, a program that lets highly skilled workers come on temporary visas to the US would encourage the economy to grow further.

On 3 February, Charles Evans, Chicago Fed President, said that reining in immigration would make it difficult for the US to stimulate economic growth. He added that larger pools of skilled workers would benefit employers.

America’s economic growth is said to have fallen steeply since the Great Recession, which began in December 2007, to around two percent a year from the normal range of three to four percent at the time when the economy was expanding in the late 1990s and early 2000s.

Although economists of Fed attribute the fall to many factors, among the major reasons are the slump in the number of US workers and their productivity.

The Bureau of Labor Statistics data revealed that the American workforce expanded by 5.8 percent during the period 2000-2014 as against 12.5 percent in the decade prior to it.  The agency expects the labour force to grow by five percent between 2014 and 2014, ascribing it to the decline in the growth of the country’s population and the exit of baby boomers from the workforce.

The Pew Research Center is expecting that as baby boomers leave the labour force, the working population would witness a net rise in the next two decades owing to immigrants and their offspring.

Neel Kashkari, Minneapolis Fed President, said that immigration was crucial to the economic development of this North American country.

Robert Kaplan, Dallas Fed President, is said to have stated to this news daily in December last year that immigrants played a major role in increasing the workforce of the US.

If you are looking to migrate to the US, contact Y-Axis, India’s preeminent immigration consultancy firm, to apply for a visa from one of its several offices located in all the major metros of the country.