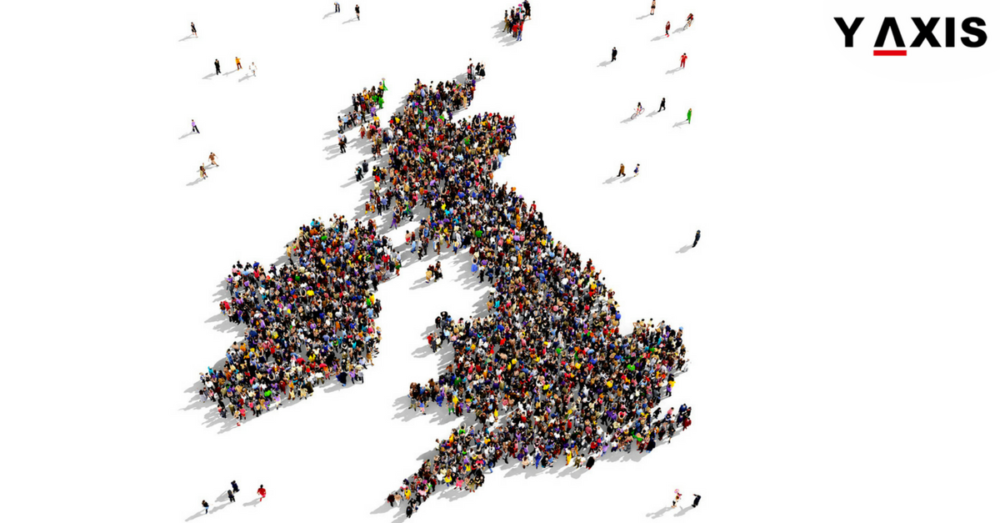 UK Businesses have demanded increasing the Tier 2 Work Visas for immigrants owing to shortage of skilled workers. They have also asked to alternatively simplify the criterions for these visas by easing the restrictions for Tier 2 Certificates of Sponsorship. A non-profit organization named Tech London Advocates has written to the immigration minister Mrs. Nokes in order to raise the annual limit of current 20,700.

The monthly allocation limit of the Certificates of Sponsorships Tier 2 Work Visas in the UK has exceeded for a record 5th month. This has affected many people because only those domains which have a shortage in the occupation list such as the Ph.D. level and the situations where the salary is at least £50,000 are granted the visas. Many employers are facing problems because, in this situation, they have to pay at least £50,000 per year as the salary in order to keep skilled workers who are based outside the UK on Tier 2 Work visas.

A large number of Overseas Workers are having difficulties because they aren’t able to get enough points due to a high salary bar. This restricts them to gain entry into the UK despite their desperation to work. The applications for the restricted Certificates of Sponsorship which were submitted by 5th April 2018 were denied because the job vacancy was not for the Ph.D. level or the one featured on the UK’s shortage occupation list or some other reasons.

For May 2018, 1975 spots for the CoS were available according to the UK Visas and Immigration data. Since December 2017, the caps started to reach the limits and subsequently a rise in the rejected applications by the Home Office is observed. This has become one of the hottest topics for public discussions because a humongous number of lives have been affected by this.