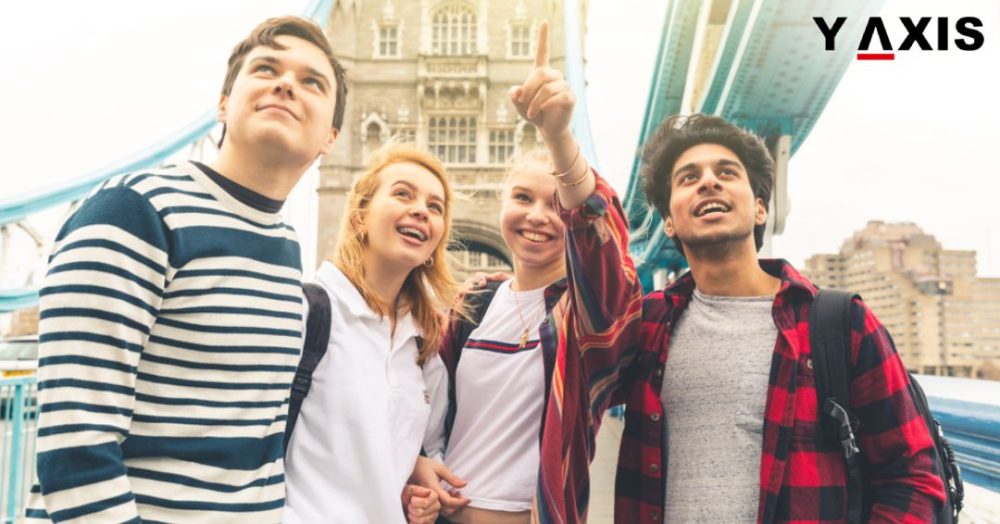 The number of Indian students studying in the UK has doubled in the past 3 years. Indians obtained more than 21,000 Student Visas for the UK till March 2019.

The British Govt. is currently working on a proposal to increase the duration of the Post-Study Work Permit. This will make the UK more attractive to international students across the globe.

Countries like Canada and Australia have easier study and immigration norms. Hence, these countries have overtaken the UK as the preferred study-abroad destination.

However, the UK had registered a 40% increase in Indian students in the past year. As per Dominic Asquith, British High Commissioner, 96% of all the visa applications of Indians were successful.

According to 2017 study, international students generated more than £25 billion in revenue. They not only boost the economy but also local businesses and regional jobs.

In a bid to attract more international students, the UK plans to increase the duration of its PSWP from 4 months to 12 months.

A campaign called “Get Ready for Class” is also being launched by the British Govt next month. The campaign aims to encourage foreign students to apply early and help them with the application process.

The UK India Education and Research Initiative, a new program will allow UK students to do a portion of their degree from Indian institutes. Both the Indian and the UK Govt. are funding this program, as per Outlook. As part of the program, around 200 UK students would be studying in India from September 2020.

THE BENEFITS OF POINTS-BASED IMMIGRATION FOR THE UK