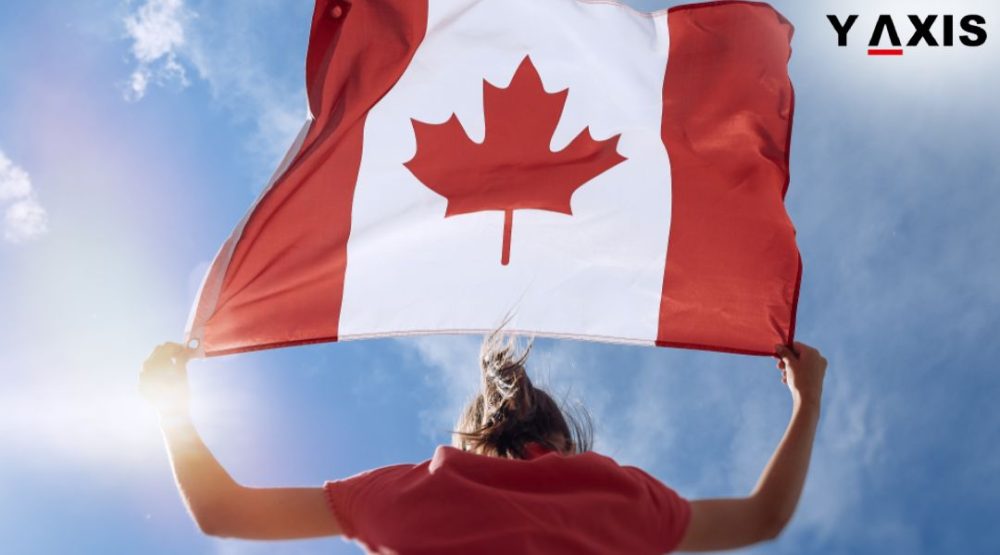 Foreign nationals who have a qualification certificate to work in an eligible trade in Canada can apply under the Federal Skill Trades Class. Such applicants must have a job offer from Canada to qualify.

The previous draw which was held on 2nd October was an all-program draw. The previous draw issued 3,900 invitations. With Canada setting higher admission targets for 2019 and 2020, it is expected that such large draws will happen more frequently.

Usually, all-program draws generally have high cut-off scores as they target the entire Express Entry Pool. However, program-specific draws like the recent trades-only draw tend to target only a small pool of applicants. The cut-off scores, hence, tend to be much lower.

The lowest cut-off score for the Federal Express Entry Program in 2019 has been 438. The 16th October trades-only draw had a cut-off of 357 which was 81 points lower than the lowest EE draw.

The 16th October draw also used the tie-break rule. The date and time used were 4th March 2019 at 20:36:42 UTC. This means that all FSTC candidates scoring 357 or above who submitted their profile in the EE pool before this date and time were all invited.

The 16th October draw serves as a reminder that there are many ways for candidates with low CRS scores to receive an invitation in the Express Entry program.

There are other PNPs who do not use the CRS scores. Instead, they have their own unique points grid to select candidates. For instance, both Manitoba and British Columbia have their own points-grid to score candidates.