As US PR delays get infinite, 200% increase in Canada PR invites for Indians 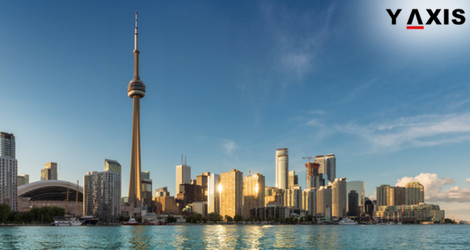 200% increase in Canada PR invites for Indians has been recorded in 2017 even as there are infinite delays for US Green Cards. Canada is emerging as the favored destination for highly skilled Indian professionals.

Indians have emerged as the top recipients of the Canada PR invites in 2017. They are increasingly opting to immigrate to Canada as PR immigrants through the Express Entry system. This immigration program of Canada invites highly ranked applicants for the Canada PR and is based on points, as quoted by the Times of India.

The 2017 yearend report for Express Entry system has revealed that 1 lakh plus applications for Canada PR were received in this year. Out of these, 86, 022 applications were accepted and offered invites.

The successful applicants’ for Canada PR in 2017 includes those who possessed a job offer. The professions such as University Lecturers, Computer Programmers, Software Engineers & Designers, and Information System Analysts topped the charts.

The statistics reveal that increasing numbers of Indians are opting for Canada PR. It strengthens the belief that several H-1B visa holders are heading towards the Maple Leaf nation. This is because they are tired of the infinite wait and backlog for the US PR – the Green Cards. More than 3 lakh Indians are currently waiting for the US PR.