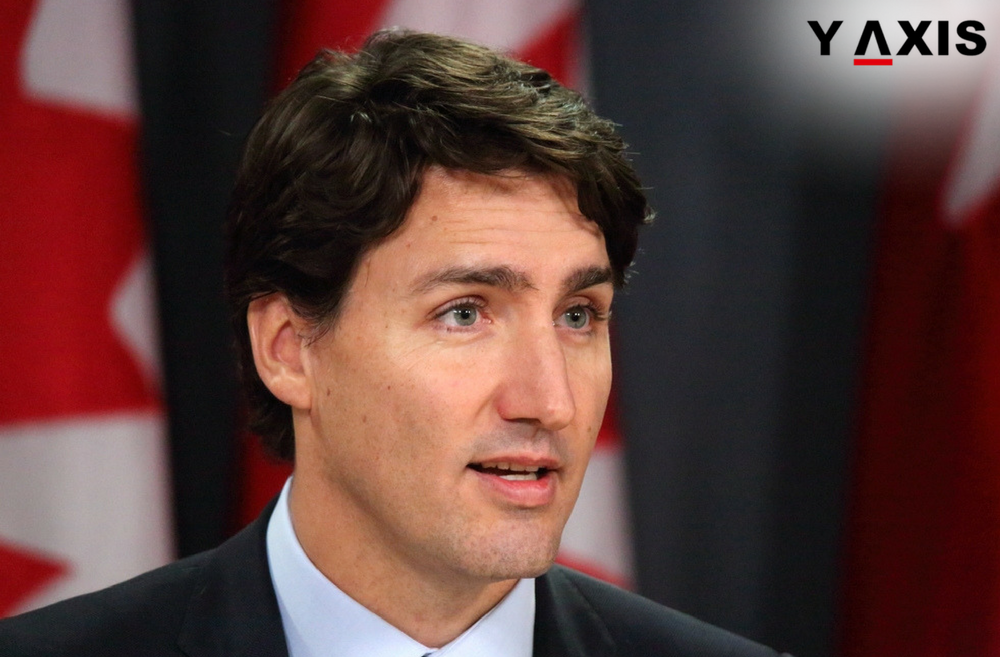 Canada open to immigration and trade said the Prime Minister Justin Trudeau at the Ahmedabad Indian Institute of Management. He also paid a visit to the Sabarmati Ashram. Addressing the gathering at the IIM –A, Trudeau said that there is a huge potential for bilateral trade between India and Canada. It can grow much high from the current 2 billion $ in services and 8 billion $ in goods added the Canadian PM.

Elaborating on Canada open to immigration, Trudeau said that leaders across the globe are creating barriers for protection of local interests. Canada believes that the new reality for the upcoming century will belong to the societies that are heterogeneous, added Trudeau.

The biggest challenge faced by human society is achieving something that both Canada and India have fairly done well, said Justin Trudeau, as quoted by the Hindu Businessline.  It the understanding that differences can become a source of power and not weakness, he said. With increasing plurality, ideology, ethnicity, religion, and language must be anchored in values that are shared and subscribed by societies.

The Canadian Prime Minister also took inspiration from Mahatma Gandhi by saying that it is important to respect the idea of trusting others. Trusting in others truth and being firm in principles and core values is something very important. It is more important than it was more than half a century or one century ago, said Trudeau.