91 Tech Workers were invited in BC PNP Tech Draw 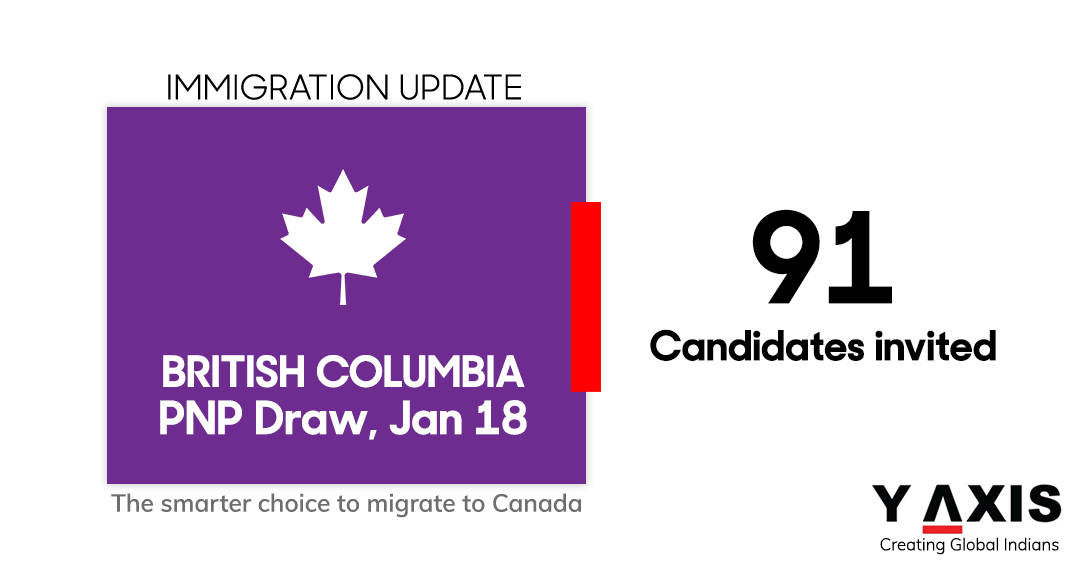 The Pacific Province of Canada amazes people with its immigration draws!

British Columbia held the latest draw on January 18, 2022, and invited 91 tech workers. In 2022, the Garden province has invited 425 candidates to apply for provincial nomination.

Find your score now, click on Canada Points Calculator. Know your eligibility right away for free.

Candidates invited under these Tech Draws should meet the requirements of any one of the following categories:

This is managed through the Skills and Immigration Registration System (SIRS). After receiving invitations, candidates will have 30 calendar days to apply for the nomination.
Details of the BC PNP Tech Draw

The BC-PNP Tech Program was introduced in May 2017, a pilot project that follows a labor market study that encourages and provides access to tech talent in the technological sector of the province. Noticing the success, the province has made this program as a permanent one.

The BC PNP Tech is a fast-track immigration process for high-demand tech workers and international students worldwide.

The PNP candidates who were invited under this draw, earn an additional 600 points in the Comprehensive Ranking System. This definitely boosts the chances to receive an ITA (Invitation to Apply) to apply for permanent residence through the Express Entry system.