WhatsApp likely to have Indian-origin CEO 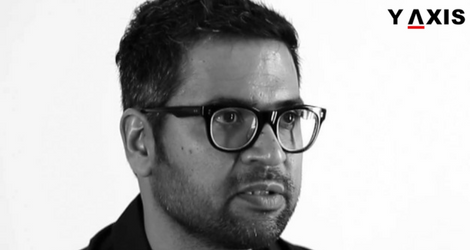 Reports have emerged that WhatsApp is likely to have an Indian-origin CEO even as the controversy over WhatsApp strategy continues. Jan Koum the current CEO has announced that he will quit the top post of the largest global messaging platform.

Neeraj Arora the WhatsApp Business Executive who is also a former Corporate Development Manager at Google has emerged as the leading contender to become the CEO. Tech Crunch has revealed that WhatsApp may likely have an Indian-origin CEO in the form of Neeraj Arora.

Arora is an alumnus of Indian School of Business and IIT Delhi. If he becomes the CEO of WhatsApp he joins the ranks of the likes such as Shantanu Narayen of Adobe, Sundar Pichai of Google, and Satya Nadella of Microsoft. These are leading the respective firms in the global Tech market.

Upon obtaining a degree from IIT, Arora’s first assignment was with Accellion the firm for cloud solutions in 2000. He was one among the first engineers at the firm who built it from the scratch in core technology. Arora then obtained a Finance and Strategy MBA from ISB in 2006. He then later joined Times Internet limited and worked there for 18 months.

Neeraj Arora joined Google in 2007 taking care of Strategic investments and Acquisitions across geographies and products for the global giant. His LinkedIn profile reveals that he has assisted in the acquisitions of Talkbin, PittPatt, Cleversense, Picnik, Slide, Dailydeal.de, and Zagat.

Having also served as the Paytm Board member Neeraj Arora has been now associated with WhatsApp for 7 years. The journey ahead is likely to be not so smooth for the projected Indian-origin CEO. He will have to work overtime to keep up the users’ trust.