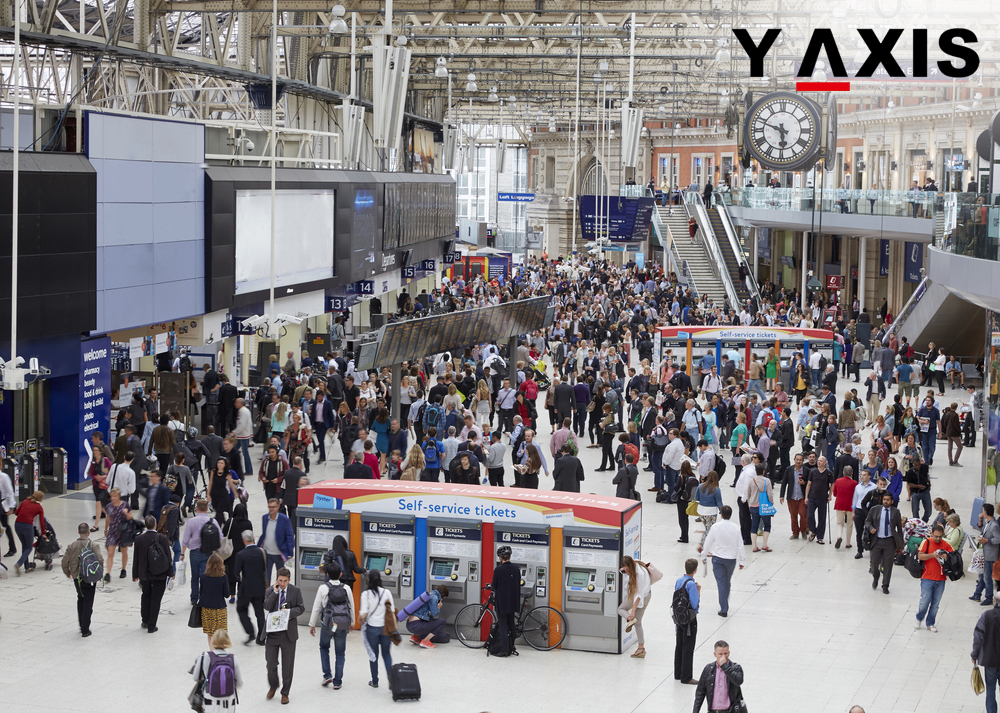 Canadian government’s initiative of welcoming to its shores international start-ups with the Start-up Visa Program will see the Waterloo Region benefiting majorly.

Started as a route to allow innovative entrepreneurs to develop their companies in this North American country, this program was initially floated by its government as a five-year pilot. It, however, decided to make it permanent this summer.

Five entrepreneurs have already been accepted through this program by the Accelerator Centre at the University of Waterloo.

The officials at this university state that the political situation in America has led to a significant rise in entrepreneurs turning their attention to Canada in the last six months.

According to them, the number of enquiries from interested parties has doubled, with many preferring Canada over the US.

Clinton Ball, Director of Programs at the Accelerator Centre, was quoted by 570 News as saying that international entrepreneurs appreciate the way Canadians do business.

He said that their country was unquestionably a hub for start-ups, with Waterloo Region garnering more attention, as people appreciate the way Canadians operate their program, giving them an opportunity to expand their businesses there.

Ball said that it was a win-win scenario for both the companies and Canada because of the job creation aspect.

He was of the belief that they were going to see more jobs being created in this region, and they would be witnessing fascinating technologies arriving there that would have a beneficial aspect on the way they do things and on processes

EXO Workforce is one of the five companies to enrol in the program. Fernando Muniz-Simas, the company’s founder, says that arriving in Canada was a huge advantage.

Muniz-Simas adds that when he tells his company that their headquarters would be in Canada, everybody would be pleased, as it adds value to their image.

If you are looking to take your business to Canada’s Waterloo Region, get in touch with Y-Axis, a leading consultancy for immigration services, to apply for a start-up visa.