UK: Indian Students Can Work For 5 Years After Study 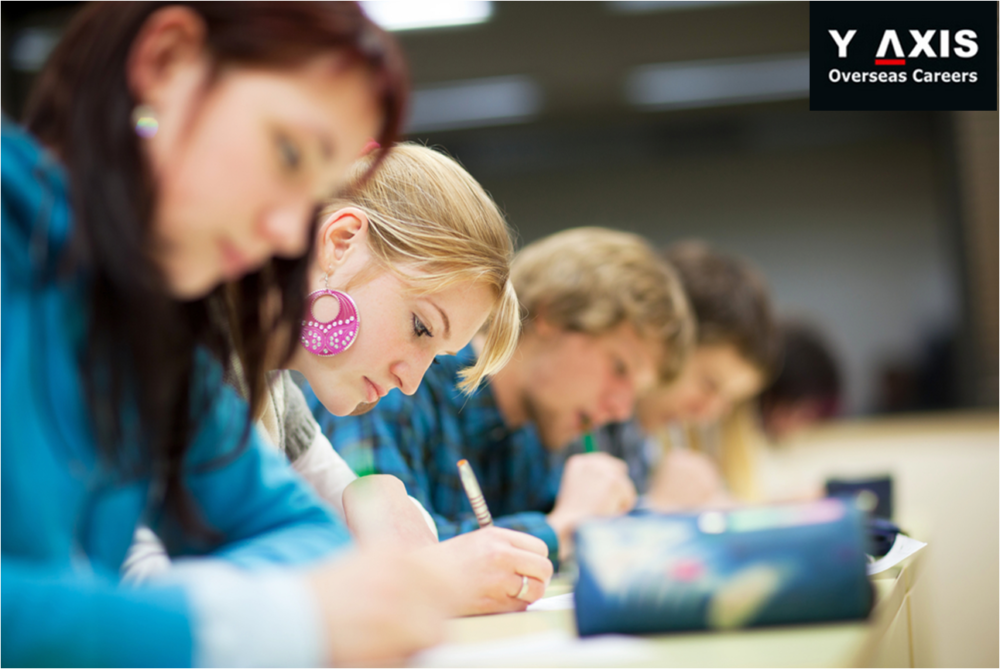 Ever since the news of unfriendly UK Visa rules surfaced, Indian students backed off from choosing UK as their preferred education destination. America, Australia, and Canada gained significance and have become the most favored destinations instead, which led to a further fall in the percentage of .students going to the UK for higher studies

Taking the fall in number into consideration, the ministers from the UK are visiting India with scholarships and post-study work opportunities for Indian students. Earlier, Vince Cable, Britain’s Secretary of State for Business, Innovation and Skills, visited India and announced that Indian students are welcomed to the UK. Now, it’s the Universities Minister of UK, Greg Clark, who is on a visit to India to gain confidence of the Indian students.

He said that Indian students can enroll in UK universities with ease and can work there for a period of 5 years after their studies. Talking to the Indian Express, he further said that exchange of students will be a two-way traffic with research students from the United Kingdom heading to India in the coming 5 years.

In the last few years, USA has seen a rise in student visa applications and UK has noticed a fall in the same.