US States enact 133 immigration rules in first half of 2017 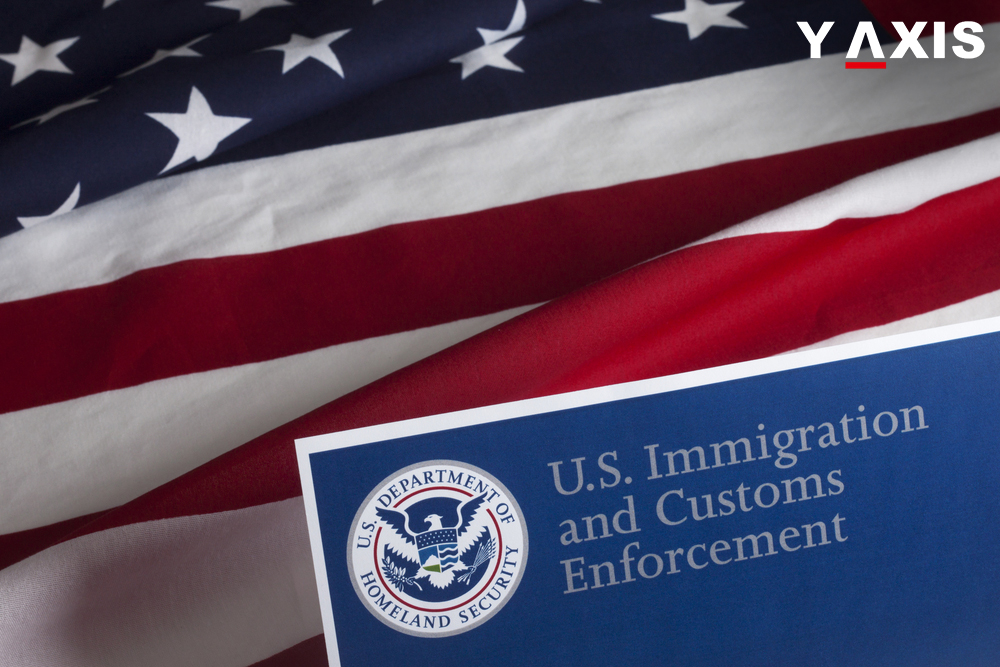 In the first half of 2017, US States have passed 133 immigration rules which are almost double the 70 immigration rules passed in 2016. This has been revealed by the latest report of the State Legislatures bipartisan National Conference.

The hike in the number of immigration rules is owing to a comparatively passive 2016. Three years prior to this the US States enacted as many as the laws enacted so far in 2017 if not more.

The subject of the immigration rules passed by the US states has been diverse this year that includes education and budgets. They also include refugees and sanctuary cities the two issues that have been focused by US President Donald Trump, as quoted by the NY Times.

The Texas Republicans enacted the sanctuary city policies in spring this year. It appeared that they were trying to cash on the momentum created by Trump who had made undocumented immigration the focus of his campaign. However, the Republicans were not alone.  Several US States have enacted immigration rules on diverse subjects pertaining to benefits, law enforcement, and budgets:

The rest of the laws dealt with human trafficking, public benefits, employment and immigrant health.