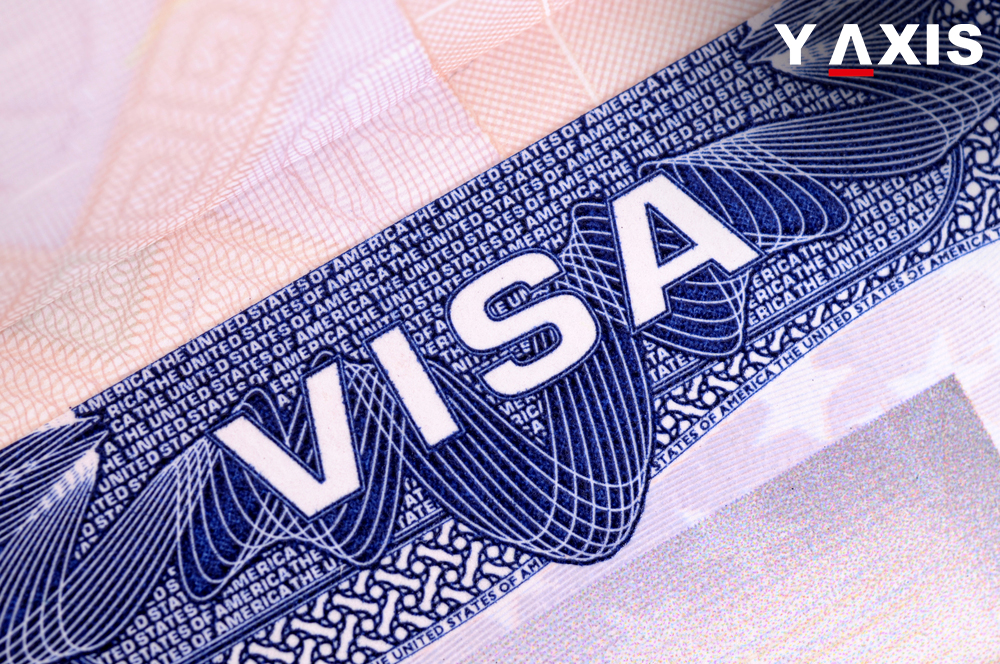 The Trump-led US administration is considering rescinding a rule implemented by Obama extending work authorisation to the wives/husbands of H-1B visa holders. If implemented, this measure would affect thousands of Indians and their families.

Beginning from 2015, the spouses of high-skilled and H-1B visa holders or those awaiting their green cards have until now been eligible to work in America on H-4 dependent visas, according to a rule that the previous Obama administration had introduced.

Most of the people working for the H-1B programme are foreign specialist workers who enter the US for employment, most of whom are from either China or India.

In the latest regulation, the DHS (Department of Homeland Security) was quoted by Press Trust of India as saying that they were mooting removing from their regulations certain H-4 wives/husbands of H-1B nonimmigrants as a group of foreigners eligible for employment authorisation.

The notice says that the amendments are following the order ‘Buy American and Hire American’ that President Trump had issued in the early part of 2017.

On the other hand, CNN feels that while amending the rule would not be able to stop H-1B holders’ spouses from scouring for the other means of work authorisation, but could discourage a number of skilled workers from thinking of living in the US if their spouses are not able to find work easily.

Meanwhile, the plans of the US administration to revamp the H-1B program are causing anxiety among Indians, who make up for 70 percent of the total H-1B workers. The H-1B visa route is a normal one for talented foreign nationals to pursue work at American companies. Having a validity of three years, it can be renewed for three more years.

It is very popular with tech workers as many engineers compete for one of 85,000 H-1B visas issued each year.