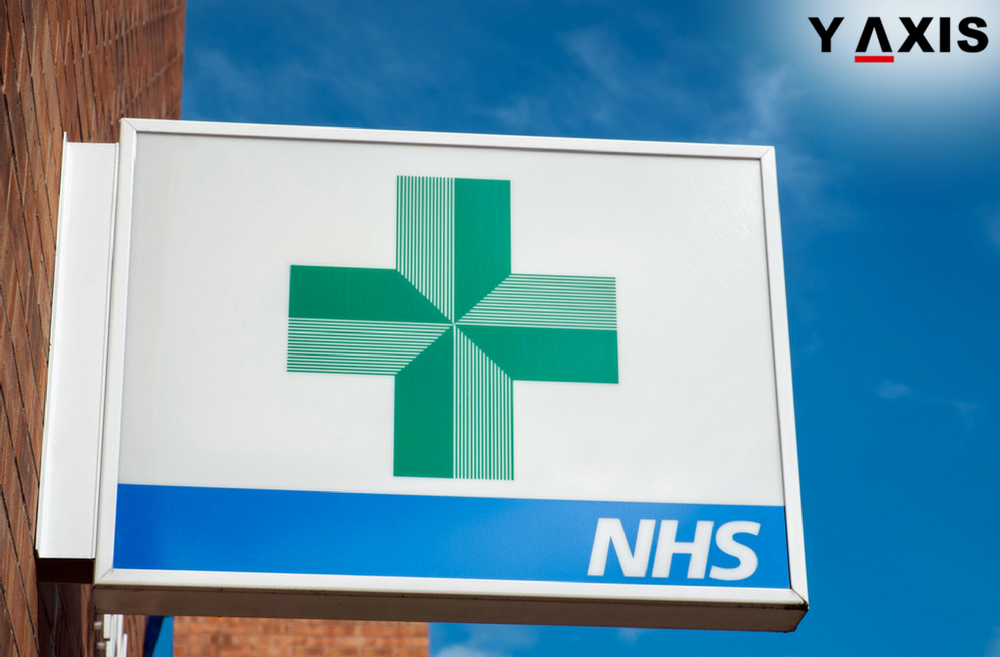 The UK Tier 2 Visa quota is blocking NHS doctors from outside the EU and NHS hospitals are struggling to fill the skill shortages. The UK Home office is denying the entry of these doctors. The NHS has blamed that UK Tier 2 Visa quota is blocking the entry of non-EU migrants. The limited sponsorship certificates quota was decided 7 years back. It has already exhausted its quota, as quoted by the Work Permit.

The employers who intend to employ foreign citizens through Tier 2 visas also must have a sponsorship license for this visa. Several overseas doctors are stranded offshore as their COS applications for Tier 2 visas were rejected. It is required to secure a Work Visa under the Tier 2 category.

Overseas doctors are being denied entry to the UK. This is in spite of them having passed interviews and compulsory test for the English language. They have also received the mandatory General Medical Council certificate to work in the UK.

The doctors who possess priority status are passing through the UK migration system. This includes pediatricians and emergency medics. On the other hand, junior doctors that have been hired for positions such caregivers for elderly are being stuck. It also includes surgeons and this is putting immense stress on NHS staff during the winter period.

An NHS source said that the rejections by UK Home Office have reached crazy levels. 50,000 operations have been canceled in January alone owing to the winter crisis, added the source.  On the other hand, UK migration experts have criticized the yearly quota for skilled overseas workers. This is divided into monthly quotas and the annual limit is fixed at 20,700.