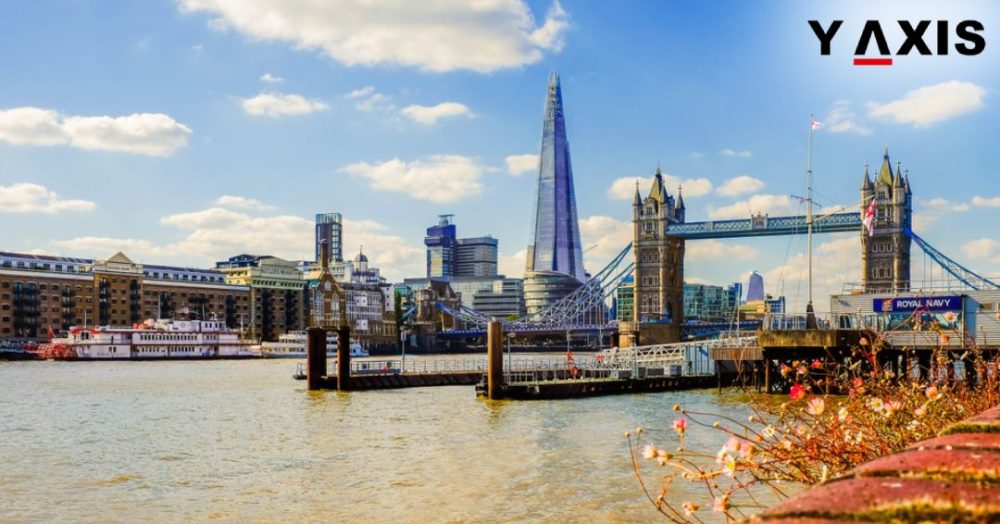 The U.K. has recently made certain changes as per the Statement of Changes to the Immigration Rules: HC 2631, that was published on September 9, 2019. These changes have been in effect from October 1, 2019.

As per the Explanatory Memorandum published alongside HC 2631, the following changes were made to –

While the changes can be considered to be minor, they are nonetheless important amendments that should be taken due note of.

Here, we will be looking at the changes in Tier 1 (Investor) category that came into effect from October 2019.

Tier 1 (Investor) category is for high net worth individuals that are making an investment of a minimum of £2 million in the U.K.

Any of the Tier 1 (Investor) applicants that had submitted their visa or residence permit application prior to March 29, 2019 can invest in gilts (fixed-interest loan securities that are issued by the U.K. government), but they must – extend the same by April 5, 2023, and apply for Indefinite Leave to Remain (ILR) by April 5, 2025.

For applications made after the dates mentioned, gilts will no longer be regarded as qualifying investments.

If any applicant has to apply for an extension either on or after April 6, 2023, the applicant must move to other qualifying investments such as shares or loan capital on or before April 5, 2023. Failure to do so will make them unable to make use of their investment for extending their visa in future.