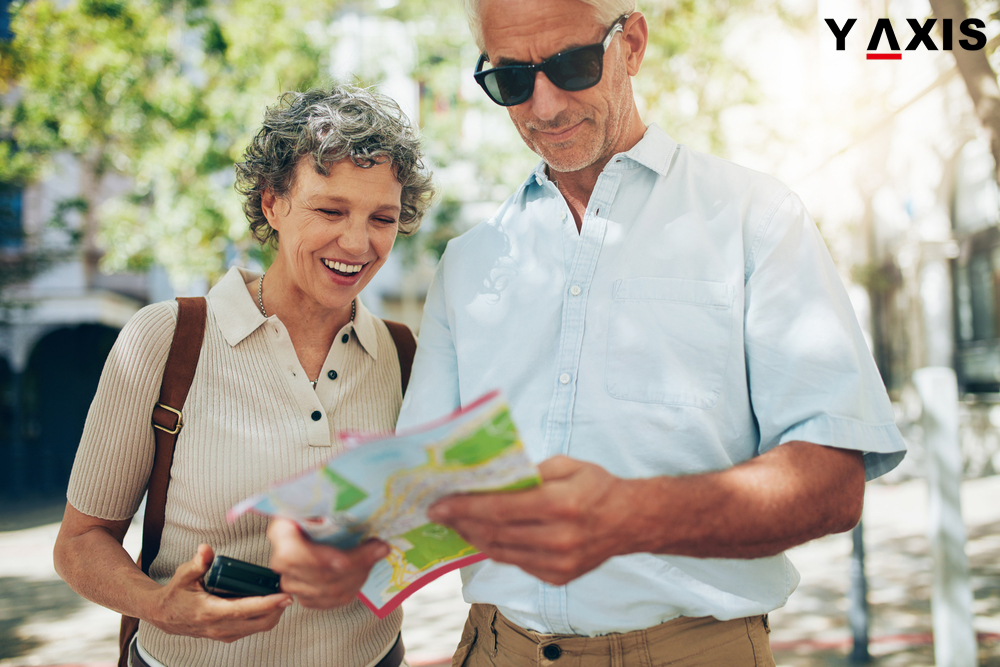 He said that the new visas would be granted in two five-year instalments. They are available for foreigners from 14 countries who meet set criteria, including having THB3 million in a bank account.

He was quoted by khaosodenglish.com as saying that foreigners could apply for them at their provincial immigration offices. The one at Chaeng Wattana is for people from Bangkok and its neighbouring provinces, Natthathorn added.

In November 2016, the Thai government had announced the new visa plan, referring to it as a policy to push Thailand as a destination for retirement and wellness treatments.

According to Nattathorn, applicants must hail from Australia, Canada, Denmark, Finland, France, Germany, Italy, Japan, Norway, Netherlands, Sweden, Switzerland, the United States and the United Kingdom. In addition, they should not have had any criminal convictions or charges pending against their name.

If you are looking to travel to Thailand, get in touch with Y-Axis, one of the leading consultancies for immigration services, to apply for a visa.