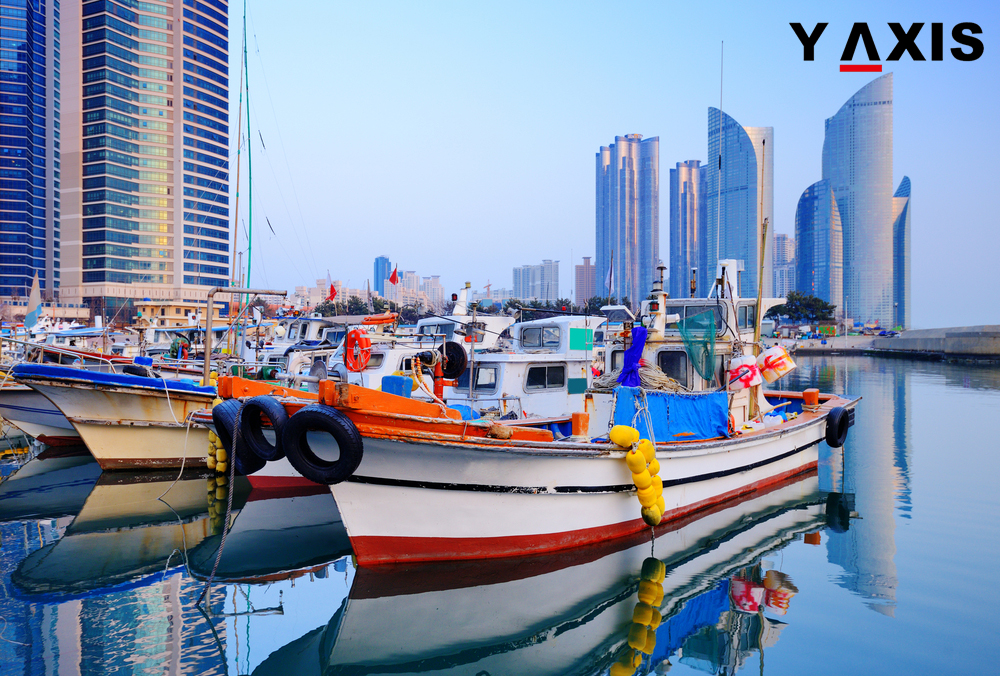 South Korea should allow visitors from Southeast Asian countries and India to enter it visa-free and ease rules for translation guide services to boost its tourism industry and widen its base, said a report from the Korea Chamber of Commerce and Industry (KCCI) on 6 November.

This business group’s report paints a gloomy picture of this Asian country’s tourism industry, which has seen the number of incoming tourists and the amount of spending fall. Tourist numbers in the January-September period declined by 23.5 percent compared to the same period in 2016. The number of travellers entering South Korea started falling from May, deteriorating the situation of the tourism industry, as the number of Chinese tourists entering the country declined due to the souring of Sino-Korean political ties.

KCCI’s report also states that the spending of visitors fell to $991 in 2016, a decrease from an average expenditure of $1,247 in 2014. Major tourist hotspots of the country are Seoul and the southern island of Jeju, which saw the proportion of international travellers increase to 98.2 percent currently, a jump from 89.9 percent in 2011.

The Korea Herald quotes the report as saying that the extraneous trouble points for this Southeast Asian country’s tourism industry can take place once again. While South Korea has to be ready to welcome a growing number of Chinese travellers, it needs to continue its efforts to broad base its market and to modify its basic structure.

The report added that the country has to introduce visa waiver for Indonesians, the Filipinos and the nationals of other Southeast Asian nations.

According to it, India should also be included, as it is a growing market. KCCI also suggested relaxing of restrictive limits for independent commercial Korean translator guides. These private guides need to have an office and have at least $179,291 in capital for working independently.

The report also suggested developing travel destinations in addition to Seoul and Jeju.

A tour package focusing on winter sports would attract tourists from the Middle East and Southeast Asia, the report added.

If you are looking to visit South Korea, get in touch with Y-Axis, a leading consultancy for immigration services, to apply for its tourist visa.