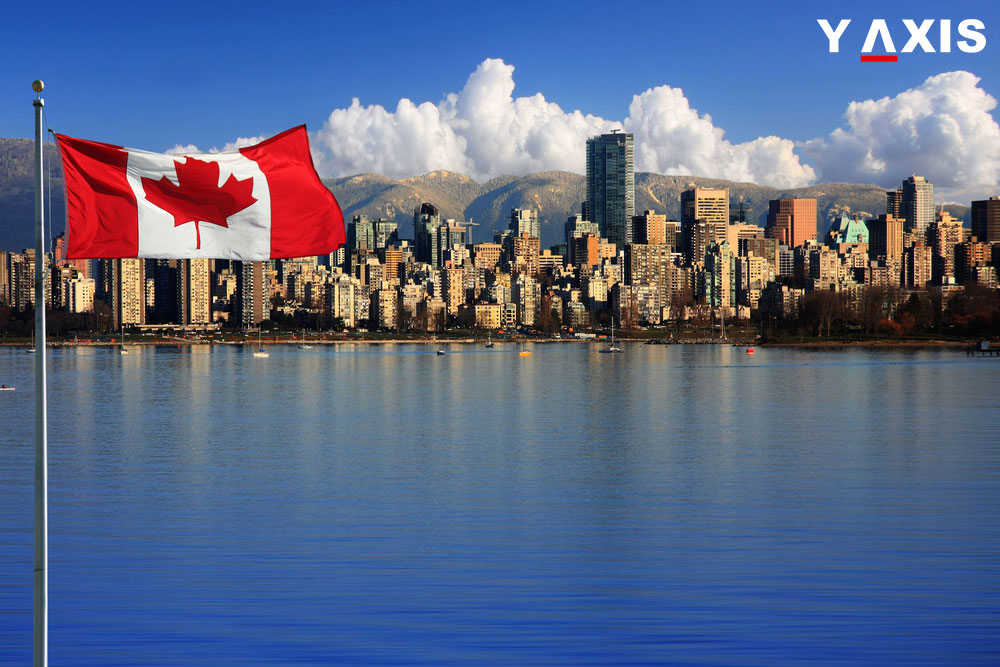 The provinces in western Canada continue to have active Provincial nomination programs for the month of March. The latest activity reveals that western region is permitting a wide range of graduates and workers to immigrate to this region. The region in western Canada is gaining popularity amongst immigrants to Canada owing to its high standards of living and job opportunities.

In the month of March draws have been held in the provinces of Manitoba and British Columbia. These two provinces are inviting families and individuals in Canada and overseas to apply for a certificate of provincial nomination, quotes CIC News.

Additionally, applications are being processed by Alberta through its diverse categories and streams. Saskatchewan has also introduced processing fee for two of its renowned overseas skilled worker categories. It is an indication that these two streams will be accepting new applications all throughout the year 2017.

These four provinces add up to make up the Western Canada region.

By securing a provincial nomination an applicant or his family can apply for a Canadian Permanent Residency to Immigration, Refugees, and Citizenship Canada if they are eligible. Canada is planning to welcome around 51,000 new immigrants through the provincial nomination programs. It is an increase of seven percent when compared to the target of 2016.

Attorney David Cohen has said that over the last few years there has been a constant increase in arrival of immigrants to western Canada. The information available publicly confirms this trend. There is a transition in the immigration trends and PNPs are emerging as the dynamic strength for the increasing population in the west, added Cohen.