Positive perception about US Sikhs increased by awareness campaign 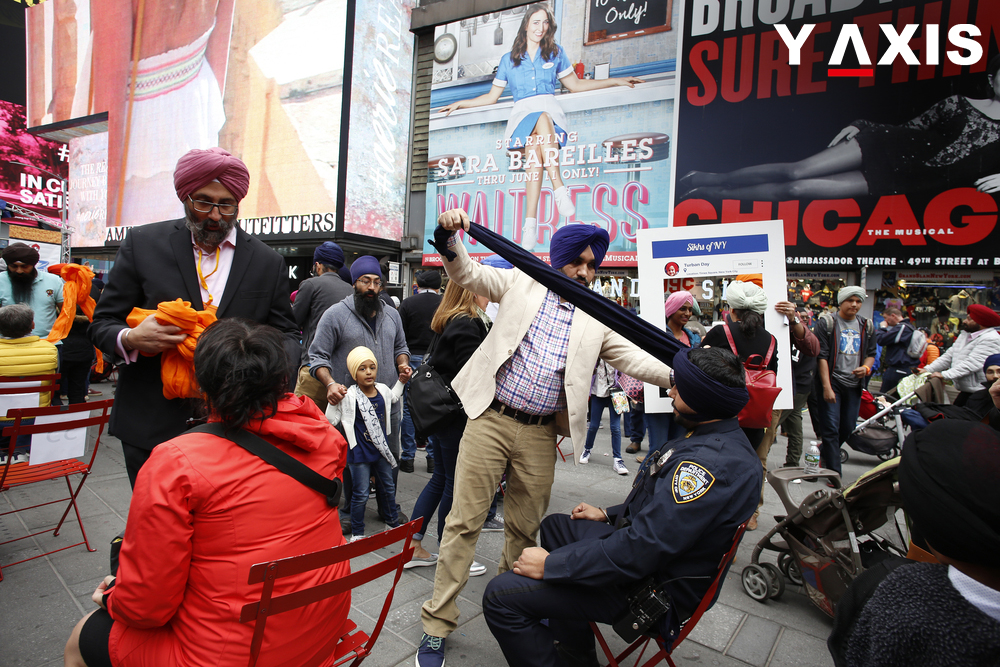 An awareness campaign worth million dollars has increased the positive perception of US Sikhs and their religion amongst US nationals according to the latest survey.  The survey was held in California’s Fresno that shelters several thousands of US Sikhs. Fresno had also witnessed enhanced violence towards the US Sikhs.

As a part of the campaign, grass roots events were held across Gurudwaras across the US. US Sikhs were also presented as proud Americans and neighbors in ads aired on Fox and CNN News across the US.

The 1.3 million dollars campaign was aimed at carrying the information about Sikhs to the US nationals. It intended to educate them regarding the belief in equality, respect for all religions and women practiced in Sikhism. US nationals were also informed that Sikhism is the fifth largest religion in the World.

The survey revealed that 59% of the residents of Fresno said that they knew some aspects regarding the US Sikhs. This was a clear majority, as quoted by the Times of India. 68% of them viewed US Sikhs as friendly neighbors and 64% of them considered them to be kind and generous. 60% of them believed that Sikhs possess American values.

78% of the residents who viewed the ads said that they knew something regarding the US Sikhs. While 40% of them who did not see the ads had the same opinion.