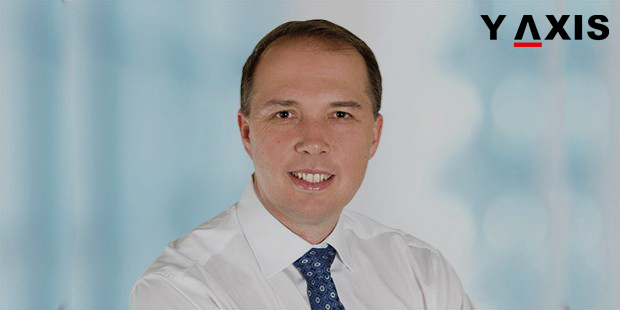 Linda Oppel the South African immigrant lady residing at Perth was informed that she will now be receiving the status of Australia Permanent resident. This is owing to the straight intervention of Peter Dutton in this rather uncommon case.  He reversed an order asking Ms. Oppel to leave Australia. In this order, her visa application was rejected in a one-liner feedback from Alex Hawke the Assistant Immigration Minister.

Ms. Oppel has been residing in Australia since 2012 and has no family in South Africa. She had applied for an Australia Remaining Relative Visa. This would facilitate her stay in Perth with her sister Monica, two adult children and grandson baby. Ms. Monica had immigrated to Australia 13 years ago, as quoted by The Australian.

Immigration Minister of Australia Peter Dutton overturned the order of Ms. Oppel’s deportation. He said that he discovered this case from the Australian media. Mr. Dutton also added that this was a unique instance of family circumstances that required his intervention.

Peter Dutton further elaborated that Australia is a sympathetic nation. Australia has offered support to many immigrants and facilitated them to receive the Australia PR or Australian Citizenship.