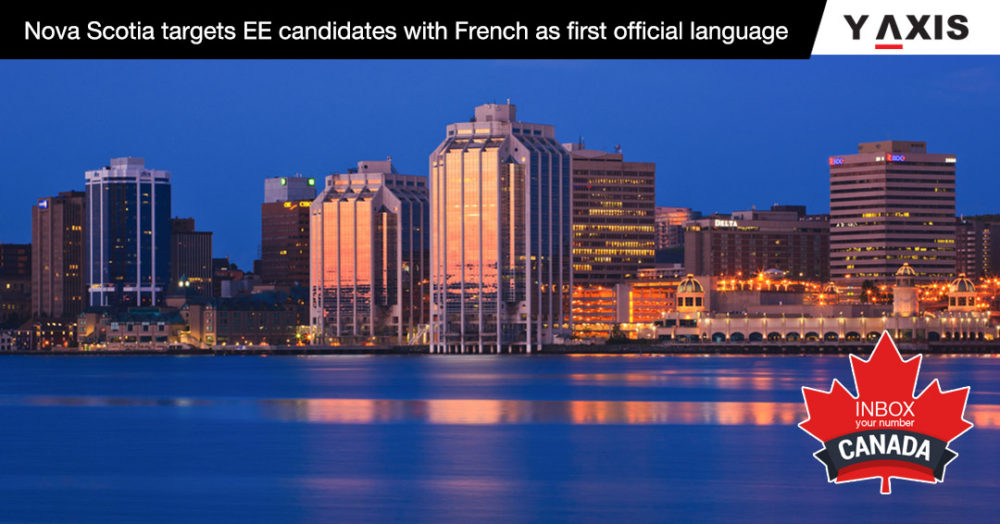 On April 27, Nova Scotia held the first draw of 2020 through the Nova Scotia Labour Market Priorities Stream. The total number of candidates that were sent Letters of Interest [LOIs] and the minimum Comprehensive Ranking System [CRS] score cut-off in the draw are yet to be confirmed by the Nova Scotia Nominee Program [NSNP].

The latest draw to be held by the NSNP through the Nova Scotia Labour Market Priorities Stream is the first draw to be held in 2020. The previous draw was held on December 20, 2019. Launched in 2018, the stream has held a total of 10 draws so far, including the current one.

The Nova Scotia Labour Market Priorities stream shortlists those candidates from the federal Express Entry System that are found to be meeting the requirement of the labour market in the province. Such selected candidates are sent LOIs to apply for being provincially nominated by Nova Scotia for Canada permanent residence.

Only candidates that receive a LOI from the Nova Scotia Office of Immigration might apply.

Criteria laid down for the April 27 draw involved candidates –

All those who have received a LOI in the April 27 draw now have 60 calendar days to submit a complete application to the NSNP.