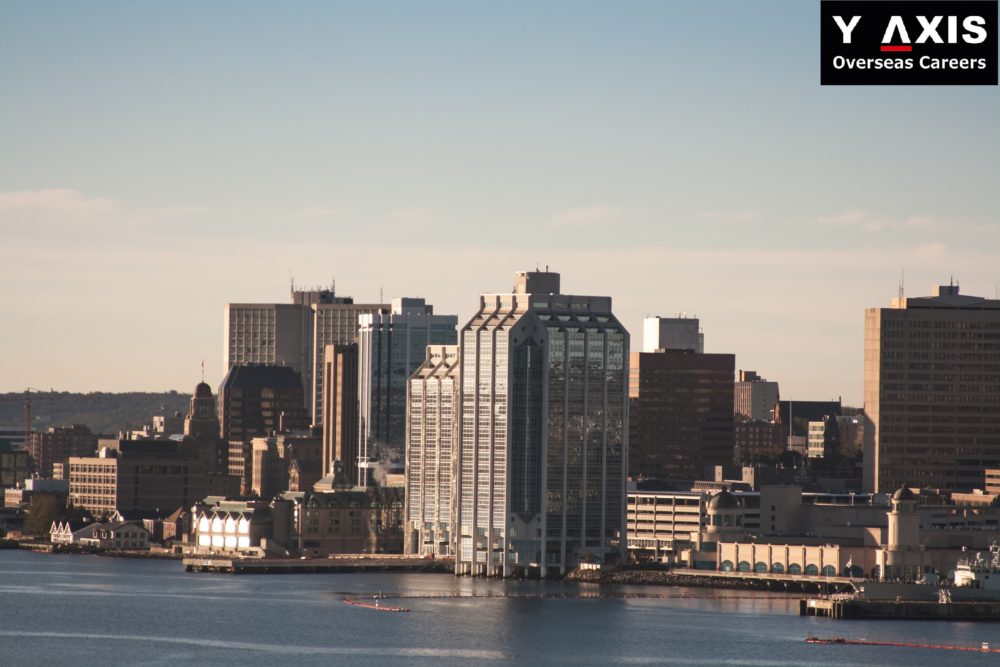 Fresh news out of Ottawa, the capital of Canada, states that the number of intakes towards skilled work immigration has been renewed by 300 which brings the quantity of economic immigrants to 1,350.

The announcement was stated by the Minister for Immigration for the region of Nova Scotia, Lena Diab, told news channels that she has had immense success negotiating to extend the number of immigrants based on skilled work profiles under its Provincial Nominee Program (PNP), as a part of the centralized skilled immigration process of Canada. The choice comes as there has been strong persistence by the province’s Immigration Department, as well as the Premier Stephen McNeil.

The 300 additional immigrants that may be accepted above the current number towards permanent residency in Nova Scotia through the PNP in 2016 is an absolute commitment created especially for the province by the outgoing Conservative Government that the Liberal Government has currently agreed to.

A Government official has also suggested that the prescribed quotas for coming 3 years are presently being checked out, and therefore the expectation is that the numbers can increase a lot for the region of Nova Scotia and Canada. Y-Axis had reported this recently, and the Government is also examining reforming the Express Entry as another option for economic immigration. This rule is also aimed at international students who are studying in Canada and to facilitate their future in Canada post their education.

To top this off, Premier of Nova Scotia, Mr. McNeil, says that the groin of Nova Scotia is “headed within the right direction” as it involves economic immigration. He further went on to add that he is “pleased” that the cap of the PNP has been raise to 1,350, which also means that the Canadian Minister for Immigration, John McCallum, is recognizing the positive work that the province has undertaken.

For more news updates on skilled work immigration to Noca Scotia and Canada, subscribe to our newsletter at y-axis.com.