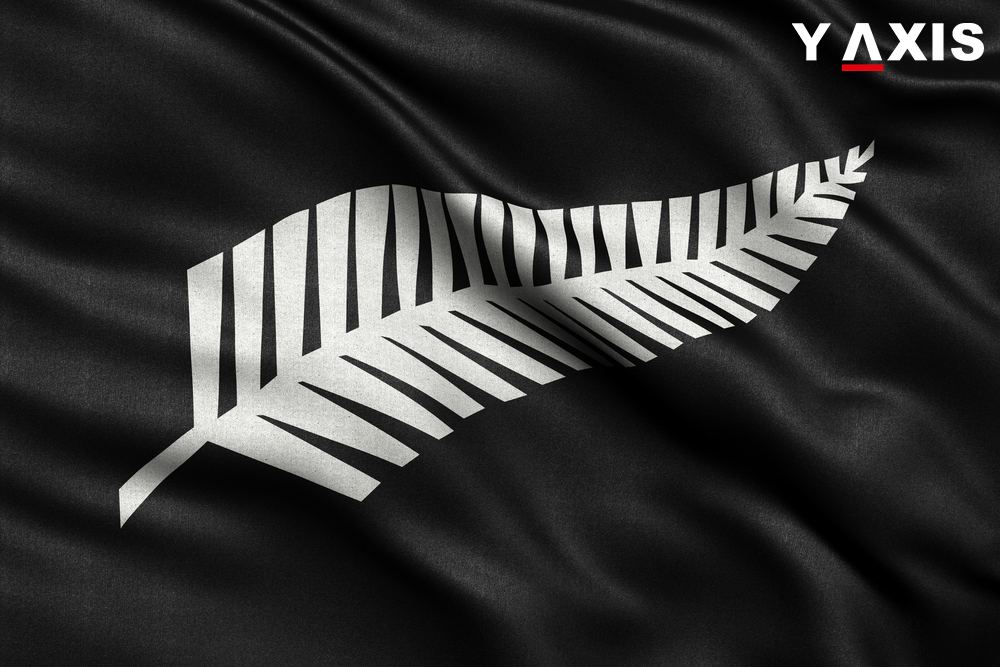 A New Zealand Immigration Adviser has been suspended by the Immigration Advisers Complaints and Disciplinary Tribunal – IACDT for cheating clients. The agent, in fact, had even threatened one of his clients with consequences for complaining. It has also asked the agent to pay compensation to the client.

Wei-Xiang Shawn was found by the IACDT to be overtly dishonest and his deceptive conduct included falsehood against Immigration New Zealand. It also upheld a complaint against Tan for failure to appropriately deal with the application process for a long-term Business visa.

IACDT has ordered Tan to pay refunds and compensation of 12, 500 $ to 3 clients and 2000$ in penalties. It also reprimanded Tan and ruled that he must be banned from holding a license till he undergoes training, as quoted by the Radionz NZ Co NZ. The consequences of not offering correct advice and guidance were very grave for the petitioner, observed the tribunal.

Mr. Tan ceases to be a New Zealand Immigration Adviser except if there is a drastic transformation in the situations, said the IACDT. He is unlikely to return also as the disciplinary history could become a permanent impediment, it added.

The tribunal elaborated that the misuse of his position as a licensed migration adviser in the course of client dealings was continual and shocking. Mr. Tan has threatened the client of reporting to appropriate authorities for nonpayment of fees. He said that a non-national did not have right to make inflammatory and defamatory accusations against him who was a real citizen.

The tribunal also added that it was aware that he was devoid of job and savings as a full-time student. But it observed that his victims could in its place expect him to work and repay them.

If you are looking to Study, Work, Visit, Invest or Migrate to New Zealand, talk to Y-Axis, the World’s No.1 Immigration & Visa Company.