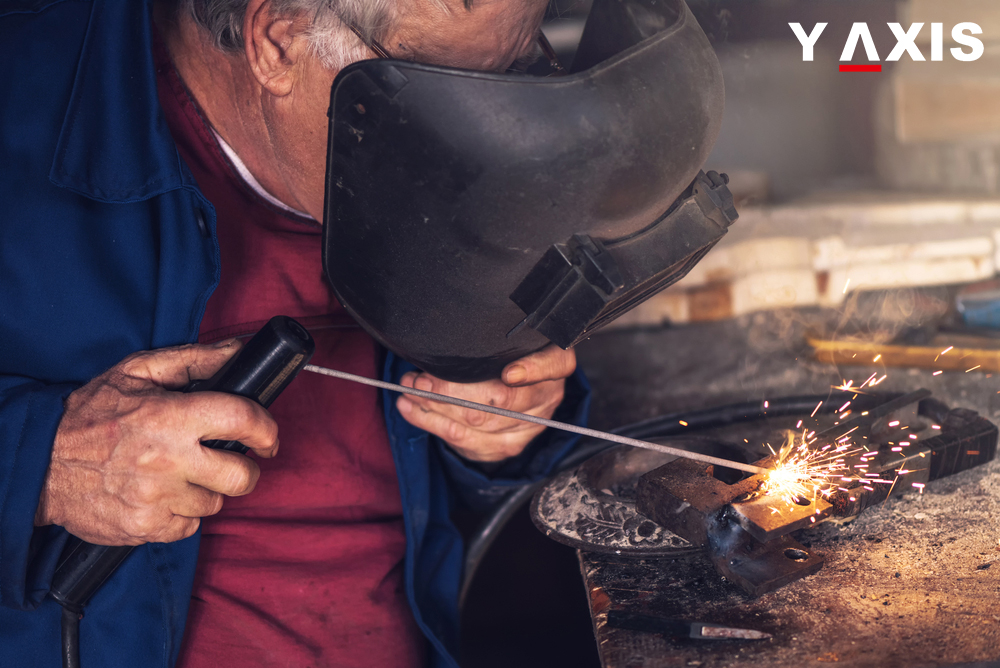 The Justice Ministry has come up with a new visa, the E-7-4 visa, for skilled foreign workers in the sectors of agriculture, manufacturing and fishing and agriculture wanting to extend their stay in Korea, its government announced on 19 July.

This is an effort on this East Asian country’s administration’s part to retain workers with experience in fields where there are continuous labour shortages. An official from the Justice Ministry was quoted by The Korea Herald as telling it that the ministry is of the opinion that the system will benefit enormously as the supply of skilled workers would be kept steady for businesses facing workforce shortages.

The ministry said that the holders of E-10 visas (for overseas workers in the fishing industry), E-9 visas (granted to low-skilled workers from 16 Asian nations hired under the Employment Permit System) and H-2 visas (for ethnic Koreans from China and Central Asia) who have stayed for four years in Korea are eligible to apply for it.

Currently, foreigners holding work visas would have had to return to their home countries after staying in the Republic of Korea for four years and 10 months.  But few workers, who met stringent criteria, were given the option of converting their visas to E-7 visas to prolong their stay in the country.

The official said that they have varied conditions that foreign workers require to meet to make it convenient for employers to utilize services of skilled workers in key manufacturing sectors.  Statistics Korea revealed that 962,000 foreigners were working in Korea in 2016.

The new visa scheme allows workers scoring more 50 points to obtain visas on a first-come, first-served basis.  These points are given as per their level of education, income, work experience, age and proficiency in the Korean language, besides other factors.

The E-7-4 visa holders will be entitled to extend their visas every two years following a review, allowing them to stay in Korea for an indefinite period if the conditions are met. They will also be allowed to be joined by their family members.

Noh Mean-Sun of the KSB Korea felt that the new visa policy would benefit both employers and foreign workers.  He added that foreign workers would be motivated to upskill to work in Korea longer and earn more there.

If you are looking to migrate to Korea, get in touch with Y-Axis, a consultancy company renowned for immigration services, to apply for a visa.