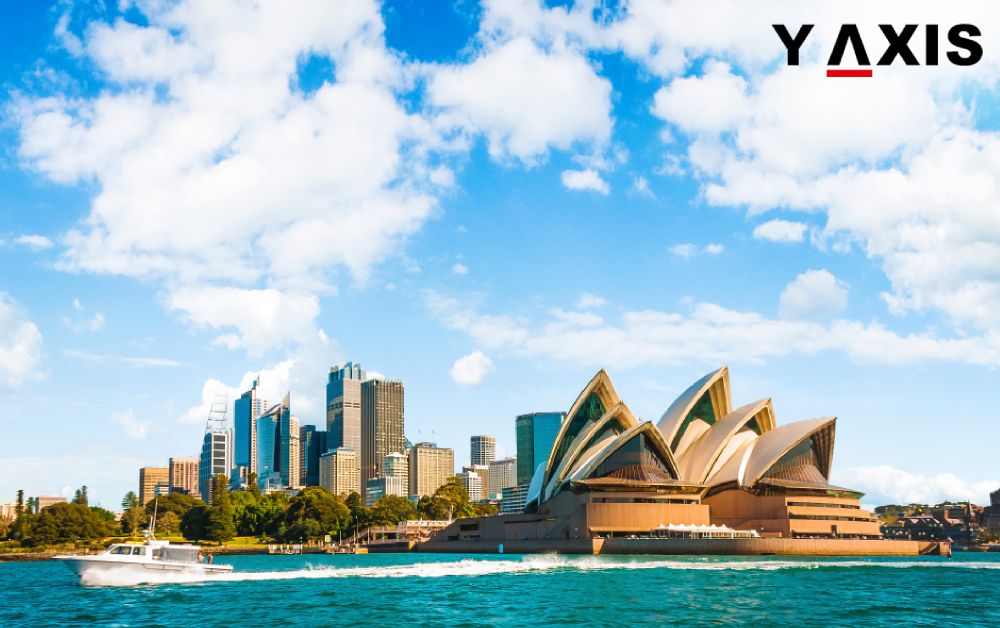 Australia has announced 2 new labour contracts to sponsor overseas workers. The Government has claimed that this will support the multicultural communities in the nation.

The new labour agreements were unveiled by David Coleman the Immigration, Citizenship and Multicultural Affairs Minister. These are for religious institutions and the aged care sector.

The new accord for the ages care sector will permit aged care facilities to sponsor overseas workers – carers. This is with needed skills to offer care for the elderly in the communities. It is in spite of Aged Care Workers not being specified in the eligible occupations list.

Coleman said that a need for bilingual carers has been identified by aged care providers. This is because people with dementia or the elderly can revert to their native language. They may also lose the ability to communicate in a second language, he added.

The new accord will assist them greatly to find the appropriate staff. This is for delivering crucial care services for the aged said the Minister. The aged care providers will now be in a position to sponsor overseas workers for the Employer Nomination Scheme or Temporary Skills Shortage Visa. The employers must prove that they could not identify required skilled workers in Australia, he added.

A new role of Religious Assistant is being offered to religious institutions in Australia, as quoted by the SBS.  This will expand their scope to sponsor overseas workers. It will also broaden the work scope for the existing role of Minister of Religion. The new accord will offer flexibility to the individual nominated for the Visa to be employed in any senior profile.

A strong expansion in numbers for Religious Assistant and Minister of Religion is estimated in the next 5 years. The new accords do not alter the current salary concessions and age requirements. These have become effective from March 11, 2019, and continue to offer Australia PR pathway.

If you are looking to Study, Work, Visit, Invest or  Migrate to Australia, talk to Y-Axis, the World’s No.1 Immigration & Visa Company.

If you found this blog engaging, you may also like…South Australia to reward long-term resident overseas students