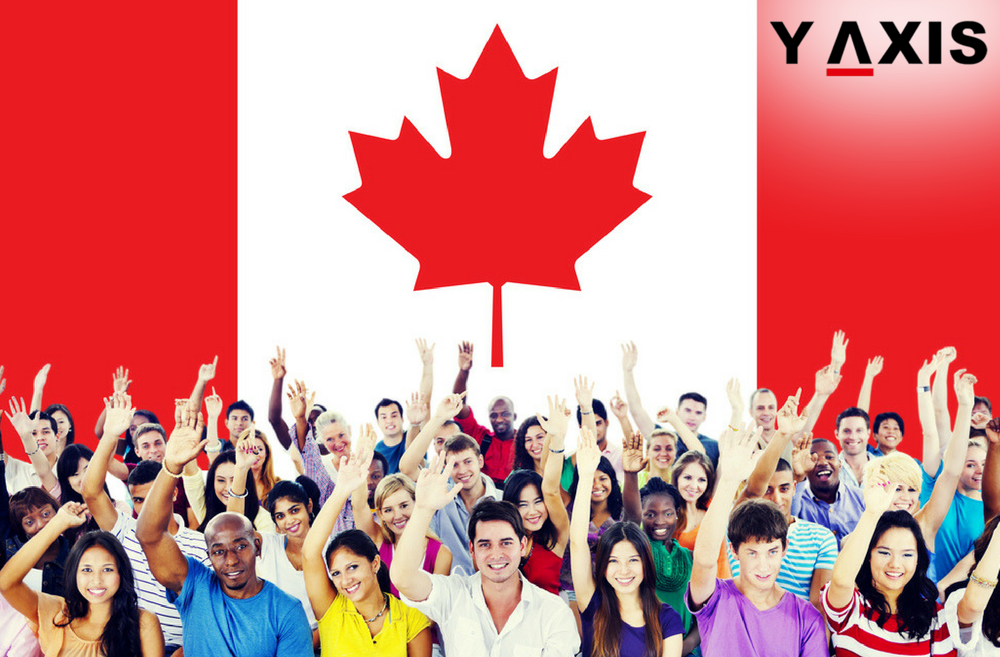 Overseas students seeking Canada jobs and who intend to establish permanent careers in the nation will now be offered an international program by the Atlantic Provinces. Ahmed Hussen the Immigration Minister of Canada said that the 4 Atlantic Provinces will launch an international program. The 4 provinces are Prince Edward Island, Nova Scotia, New Brunswick, and Newfoundland.

The new international program will harmonize the recently launched Atlantic Immigration Pilot Program. It is a larger initiative to attract increased numbers of immigrants to the Atlantic region.

The Atlantic Provinces have declared that they will enhance their efforts to assist International Students. This is with respect to securing Canada jobs and establishing permanent careers in these provinces upon completion of their studies.

The new international program for overseas students will be based on the new pilot program of Nova Scotia. All the 4 provinces in the Atlantic will launch programs to support overseas students to secure Canada jobs and with their employability and career development, as quoted by the Canadim.

The programs launched by these 4 Atlantic Provinces will offer incredible chances to overseas students who are committed to launching their careers in Canada. These provinces are renowned for the marine beauty. However, smaller populations and economies make it tough for the region to attract more numbers of immigrants. This is in comparison with major cities of Canada such as Vancouver and Toronto.

The latest pilot program that will be launched by the Atlantic Provinces will be modeled on a recently launched program by Nova Scotia – Study and Stay Program Nova Scotia. It aims to attract overseas students to the province.

Under the international program, overseas students are offered extra resources during their studies. This assists them with professional connections, career training, and education. These will be crucial for them to establish successfully in the provinces upon graduation. It is open to overseas students who are nationals of India, China, and the Philippines.

As the new initiative launched by the Atlantic region will be based on the Study and Stay Program Nova Scotia it can be expected that it will offer similar benefits that are mentioned above. The exact layout may vary slightly to cater to the unique needs of the provinces.