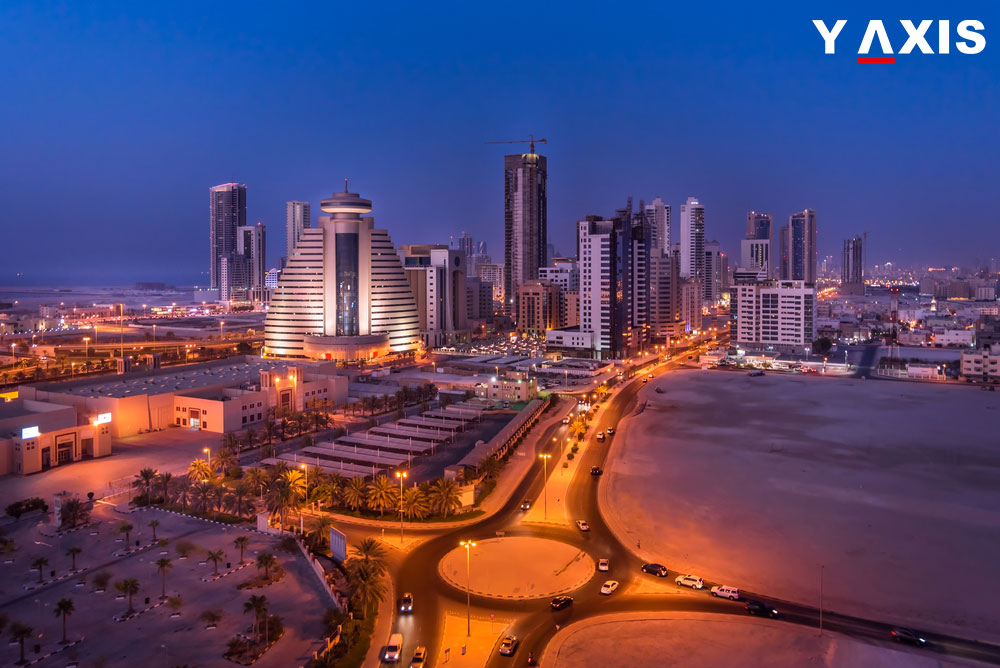 Bahrain has announced the launch of a multiple re-entry electronic visa for citizens of 114 nations and a single entry visa.

It has also declared the commencement of two fresh visas for nationals of 114 nations that includes the GCC area.

In the phase four of its new visa regime a new single entry visa and multiple entry electronic visas have been unveiled by Bahrain.

Modifications to some of the existing visas were also announced by Bahrain.

The immigrants who possess the re-entry visa of three months will now be permitted to stay in Bahrain for one month as compared to the earlier approval of two weeks, as quoted by the Gulf Business.

This has been done with the intention to attract increased tourists from these four nations.

Shaikh Rashid bin Khalifa Al Khalifa the undersecretary of Nationality, Passport and Residence Affairs of Bahrain’s Interior Ministry has said that these modifications to the visa policies represent the dedication of Bahrain for transparency. In the recent year’s many efforts have been put forth by the nation to make it more accessible to facilitate travelers from the business and leisure sectors, added Khalifa.

These developments will assist to enhance the position of Bahrain as the regional center, he said.

The recent changes have been made after Bahrain approved the electronic visa to 114 citizens from the earlier 38 nations.

Bahrain has also extended the visa on arrival facility to citizens of 67 nations that include nations from Central America, Europe, and South America.  Nationals and residents of GCC nations can now avail visas on arrival In Bahrain.

In the year 2015, Bahrain received more than 10 million tourists and is anticipating an 8% increase in the number of tourist arrivals this year. The GCC Tourism Ministers have also officially nominated Manama as the Gulf Tourism Capital.