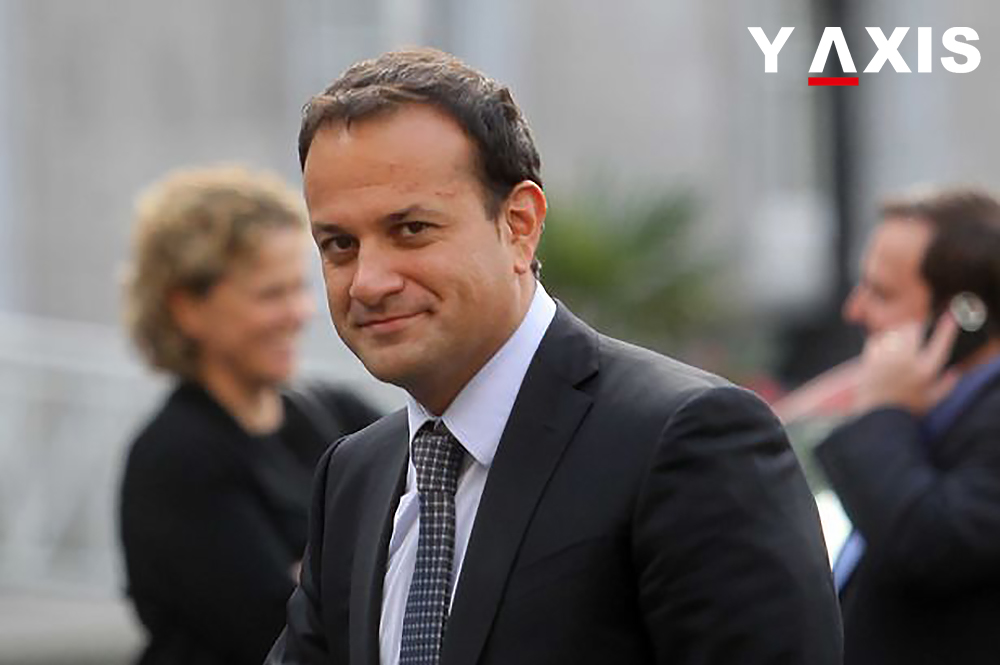 The Dublin-born son of Irish Mother and Mumbai-born father, Leo Varadkar aged 38 years is anticipated to become the first Indian-origin Prime Minister of Ireland, as quoted by the Times of India.

Varadkar who is currently the Welfare Minister of Ireland has garnered initial support for his bid for the leadership of Ireland from several senior members of the Cabinet as well as from most of the colleagues in the Parliament who have openly supported him.

Housing Minister Simon Coveney is the competitor for Leo Varadkar and the nominations for the leadership of the ruling Fine Gael party closed this week.

Varadkar said that he felt truly humbled by the level of support he has received and is really positive regarding the debates and discussions.

The successor to Kenny is due to be elected on June 2, 2017, and the new leader as the Prime Minister is set to be voted by the Parliament after a few days. Before being victorious in the Parliament elections held in 2007, Varadkar worked as a general practitioner. His rise in the ranks of the ruling party has been rapid and he has held diverse portfolios in the cabinet such as Minister for Transport, tourism, and sports and Minister for Social protection.