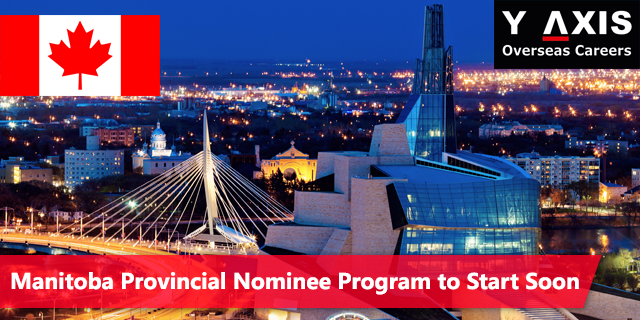 Manitoba, one of the largest provinces in Canada, will start accepting applications from overseas skilled workers with effect from 30 April, 2015. The Manitoba Provincial Nominee Program (MPNP) which successfully invited thousands to migrate and live in Manitoba as permanent residents will open with a few changes this time.

The MPNP will be a part of the Express Entry program initiated by Citizenship and Immigration Canada (CIC). A separate sub-class would be added to consider MPNP applicants under Express Entry.

Selected candidates will have to show their educational assessment reports and also ample funds required to migrate. They will also have to provide Express Entry ID proof and Job Seeker Validation codes to the MPNP.

MPNP was the first ever Provincial Nominee Program in Canada. Other provinces followed the procedure to hire foreign skilled workers to meet skill shortage in their respective provinces.