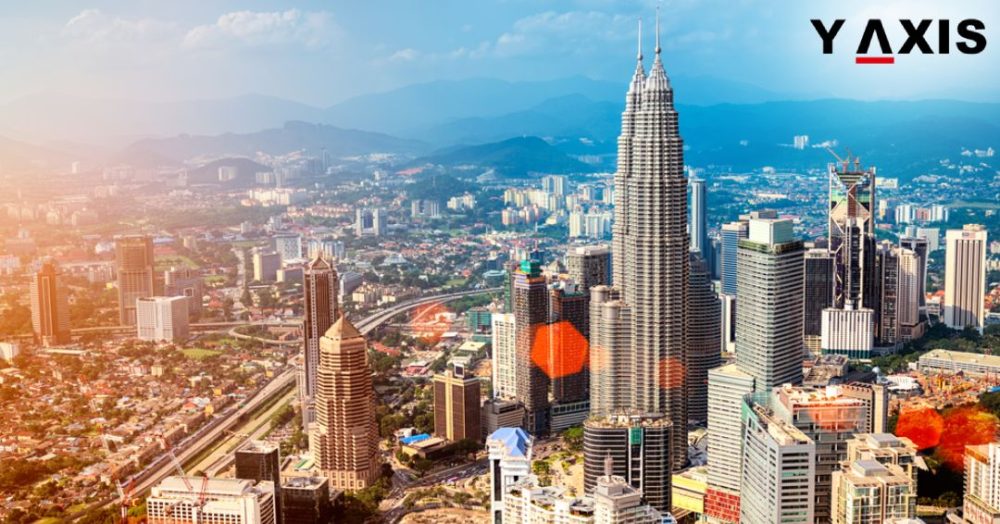 Malaysia wants to reduce the number of overseas workers in the country by 130,000 in the next five years. This is a move aimed to encourage companies to hire highly skilled local talent and promote automation and build a developed economy. While local businesses welcome the move, they still feel the need for hiring low-skilled foreign workers for jobs like palm fruit harvesting.

The Small and Medium Enterprises or SMEs that contributed to 38% of the GDP last year say that they are facing a severe labor shortage which could impact their growth. A similar view is voiced by the plantation industry.

In a bid to make Malaysia a high-income economy, the country is restricting the entry of low-skilled foreign workers who officially make up 15% of the labor force. The government has strict immigration policies for hiring foreign workers.

The government has imposed restrictions on foreign workers to protect the local workforce from foreign competition. Expatriates can be hired to work for a maximum of 5 to 10 years provided companies train local professionals to do the work.

Companies must restrict the number of foreign employees and can hire a foreign worker only if no Malaysian worker is available for the position.

However not every foreigner is eligible to work in Malaysia. Companies can hire foreign workers only for certain positions. These are technical or managerial positions which cannot be filled by Malaysians. These positions include:

Top managerial posts in foreign companies that are operating from Malaysia

Companies that hire local workers instead of foreigners are eligible for incentives up to USD 60 while employees hired to replace foreign workers will get incentives of USD120 per month. The government hopes such incentives will create 350,000 jobs for Malaysians in the next five years.

However, replacing low-skilled foreign workers with Malaysians can be a difficult task. Foreign workers are hired to do dangerous and difficult jobs which the locals are reluctant to take up. The locals prefer to work in service industries and in cities rather than rural plantations where low skilled workers are in demand.