Laptop and computers ban may be extended to all the US flights, says John Kelly 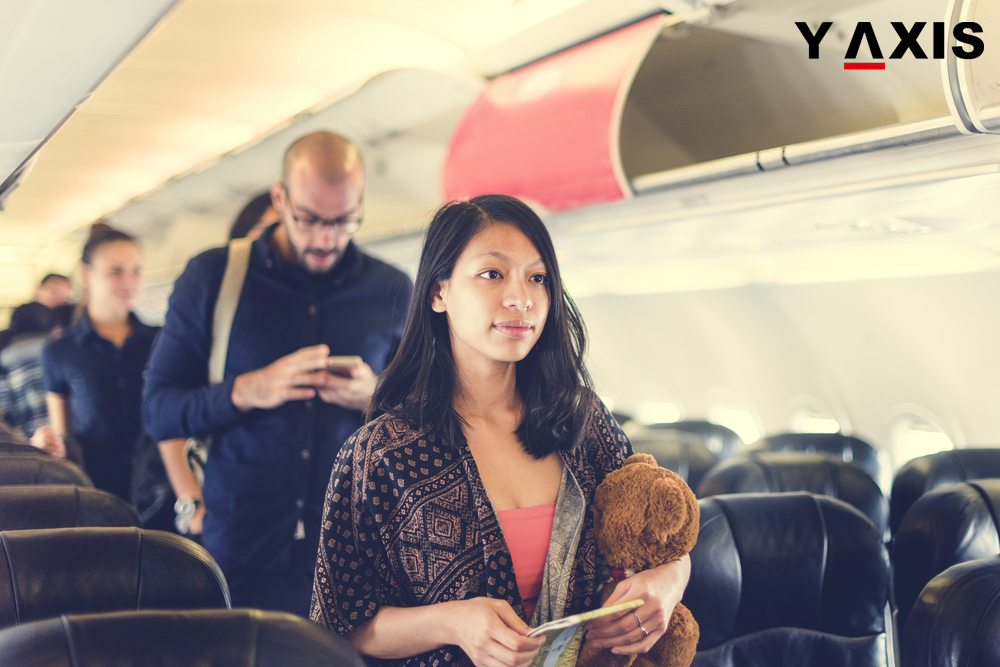 John Kelly the Chief of US Homeland Security Department has said that he is seriously weighing the option of banning laptops and computers on all the flights arriving to and departing from the US citing grave security threats.  He made this statement amidst one of the peak travel periods in the US the Memorial Day weekend, quotes the Indian Express.

This statement also comes in the backdrop of the terrorist blasts that occurred at a concert in Manchester in the UK and concerns have been raised that there could be more such blast, with the possibilities of explosives hidden in electronic devices.

Replying to the query on chances of the laptop ban being made applicable comprehensively on all the flights to the US, Kelly said that the threat to the aviation sector in the US is real and numerous. He was speaking at the Sunday program of the Fox News. He also elaborated that terrorists are fanatical of blasting an airplane if it specifically has a large number of US nationals.

The ban if extended to all the US flights will have major consequences for the movement of flights between the US and the Europe. Statistics of the aviation industry have revealed that this summer almost 3,250 flights per week are expected to operate between the US and European nations.

The ban will also be a wider extension of the rule that was announced by John Kelly on March 21 that banned all electronic devices greater than the size of smartphones for all flights operating from the ten nations in North Africa and the Middle East.