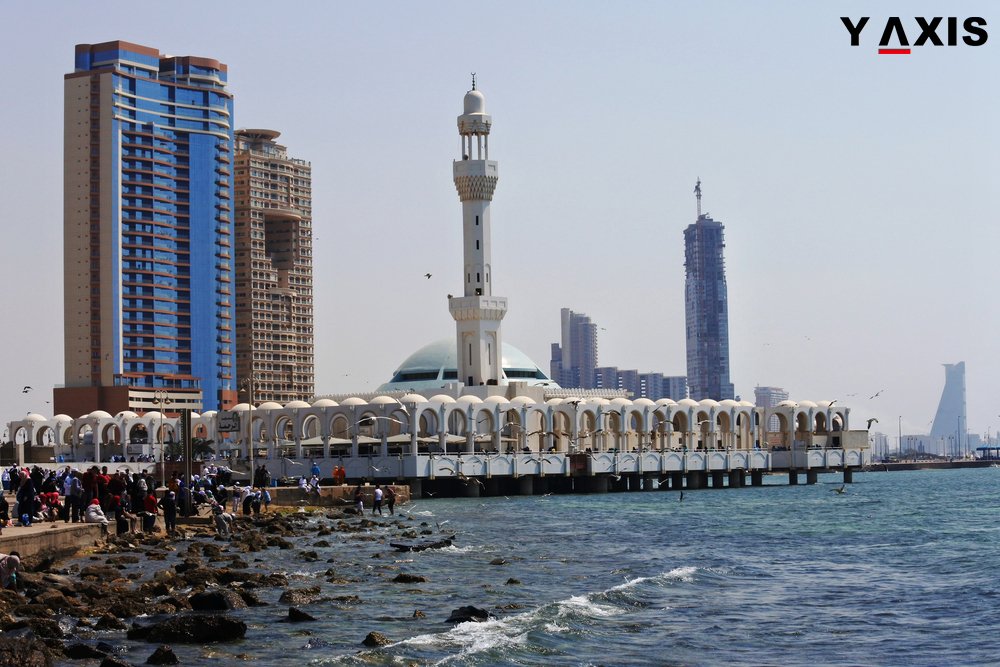 Mohammad Al-Amri, the SCTH’s (Saudi Commission for Tourism and National Heritage) general manager, said that about five million people visited Jeddah, the commercial capital of Saudi Arabia, in 2017 and expects this number to grow by 20 percent in 2018.

He was quoted by the Saudi Gazette as saying that they will issue a list of 65 nations that will be allowed to obtain the country’s tourist visa within a span of three months.

It is expected that the second-largest city of the Kingdom of Saudi Arabia will be the home to country’s second largest museum after an engineering office won the contract to design it. In addition, Al-Amri said that the country was supporting private museums in the Kingdom if they intended to get profits.

Hassan Dahlan, JCCI’s (Jeddah Chamber of Commerce and Industry) secretary-general, said that they will begin Jeddah Sea Festival in February in order to promote sea sports. They would also be holding in collaboration with the tourism commission another sea festival in Jeddah, Qunfuda and Laith in 2019.

Al-Amri said that Jeddah, which also is the entrance to most holy centers of Sunni Muslim sect, Mecca and Medina, would be made one of the three global cities of Saudi Arabia. He said that they chose Jeddah because it had provisions to accommodate visitors and to host activities and various experiences. According to him, the city, which is the largest seaport on the Red Sea, houses 1,200 furnished apartments, 110 hotels and 70 tour organizing firms.

In addition, Jeddah is expected to hold Haya Jeddah shopping festival in the second weekend of January, Dahlan said in a press conference on 8 January and said that it would be celebrated by holding 150 events around the city.

He added that Jeddah has so much to offer tourists such as plenty of events, shopping experiences and activities and also offers budget tourists value for their money.

This festival of Jeddah will be witness to several competitions and gifts that are worth $400, 050, or SR1.5 million, which are being sponsored by commercial centers which are participating in it.

If you are looking to travel to Jeddah or any other Saudi Arabian city, talk to Y-Axis, the world’s no.1 immigration and visa company, to apply for a tourist visa.