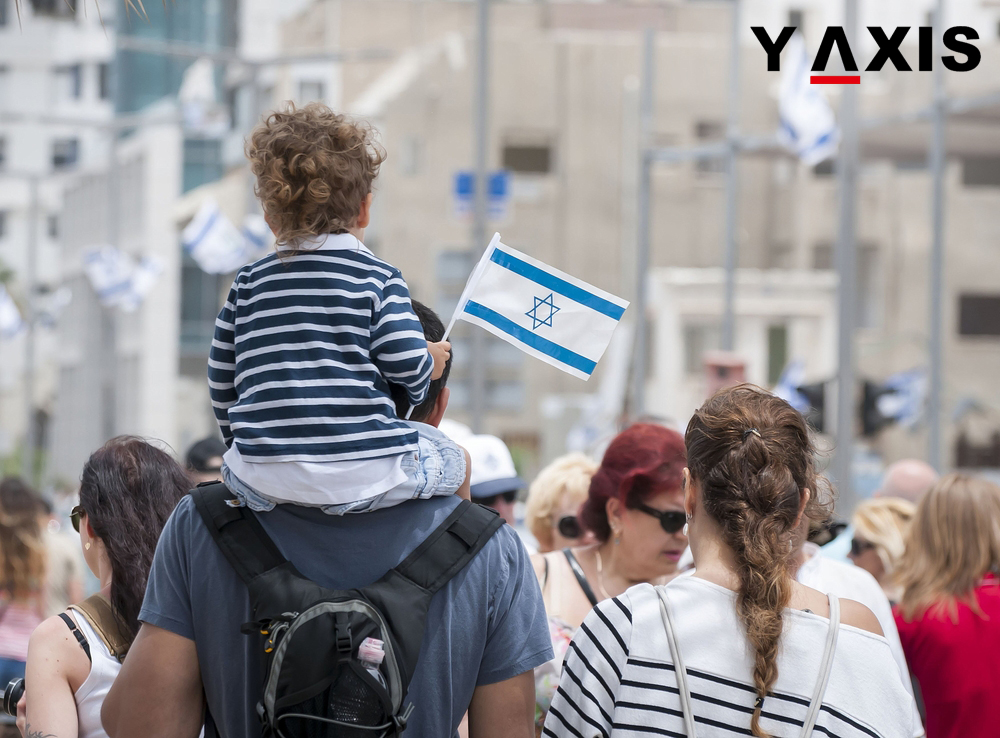 Israel has launched for foreign entrepreneurs who are willing to launch their companies on its territory the first set of innovation visas.

The new scheme allows around 50 approved entrepreneurs, who need to be sponsored by one of the 12 host companies of Israel, also known as landing pads, to work and reside in this Jewish country for up to two years.

Eligible to apply for a grant from the Tnufa program for tech startups of the Israel Innovation Authority will be these entrepreneurs. If the company is launched, the entrepreneurs would be able to extend their visas for five more years and be eligible for extra support from the government.

Anya Eldan, vice president and head of the Israel Innovation Authority’s Startup Division, was quoted by Bloomberg BNA as saying on 21 June that foreign entrepreneurs would be provided with a ‘soft landing’ by the chosen landing pads in the local ecosystem for them to devise their innovative initiative until they establish a company in Israel, improving the Israeli industry with top-drawer entrepreneurship

Israel’s high-tech economy houses around 5,000 startups, with a cumulative investment of $2.3 billion in 312 companies in the first half of 2017. The problem they face is that they find it difficult to market their technology globally, and emigration has led the technology to be transferred offshore. Stringent immigration laws, which were in place earlier, made it nearly impossible for people who were not Jewish to lawfully settle and work in the country unless they were married to Israeli citizens or were sponsored by a local company for renewable one-year visas.

Omri Boral, co-founder of Tech for Good in Tel Aviv, a facilitator for startups, said her organisation had decided to become a host for the new visa holders because working with foreign entrepreneurs offers them great potential. She said she was planning to get them here and enable them to energise the Israeli innovation practices and capabilities.

If you are looking to migrate to Israel, get in touch with Y-Axis, a reputed company for immigration services, to apply for a visa.