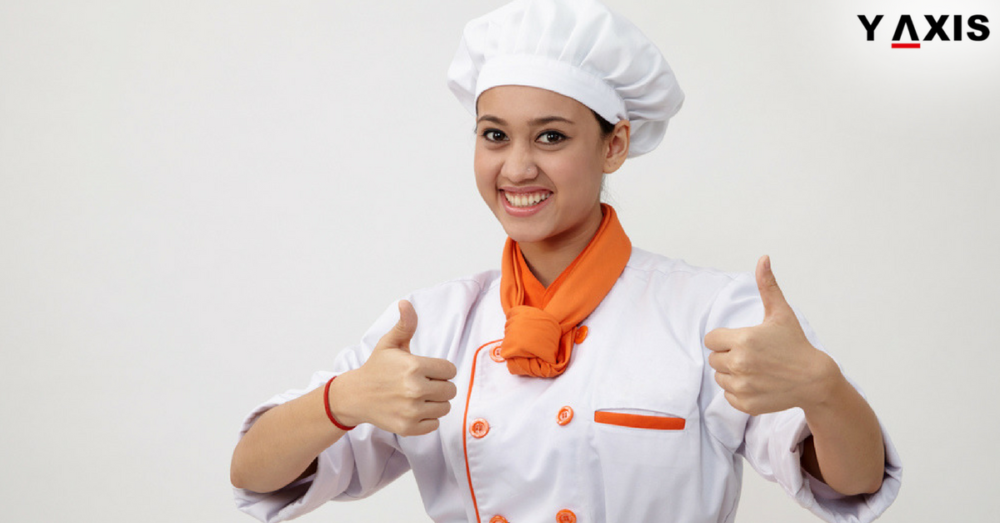 Ireland is in need of 8,000 Overseas Chefs under the IEPS – Irish Employment Permit Scheme. The RAI – Restaurants Association of Ireland has slammed the Irish government for the acute shortage of skilled workers across the nation.

RAI has said that restaurants in Ireland are in urgent need of almost 8,000 Overseas Chefs to cater to the skills shortages. Adrian Cummins the CEO of RAI elaborated on the labor market scenario for restaurants. He said that RAI has been demanding the ministers for several years to increase the Ireland Work Visas for non-EU Chefs. However there has been no success, he added, as quoted by the Euro News.

Shane Ross the Minister for Tourism and Transport is failing the restaurant sector said, Cummins. He also accused the Minister of not crusading for the requirements of the RAI on this issue. The Justice Department is controlling the immigration affairs of Ireland. It is heavily influencing the stand of the government on the issue, said Cummins.

The government is in a dilemma over the issue of Overseas Chefs said, Cummins. One department must be given the authority to decide on the issue, he insisted.

The shortfall of chefs in Ireland is estimated to be around 7,000 and 8,000. It is increasing by 3,000 per year as per RAI. It has been insisting that restaurants in Ireland must be permitted to hire overseas chefs from any part of the world.

RAI has claimed that the scarcity of chefs is hindering the restaurant sector in Ireland from expansion to cater to the demands. Only ethnic restaurants are approved Ireland Work Permits for non-EU chefs as per the existing immigration laws in the nation.