International Organisation for Migration becomes an arm of the UN 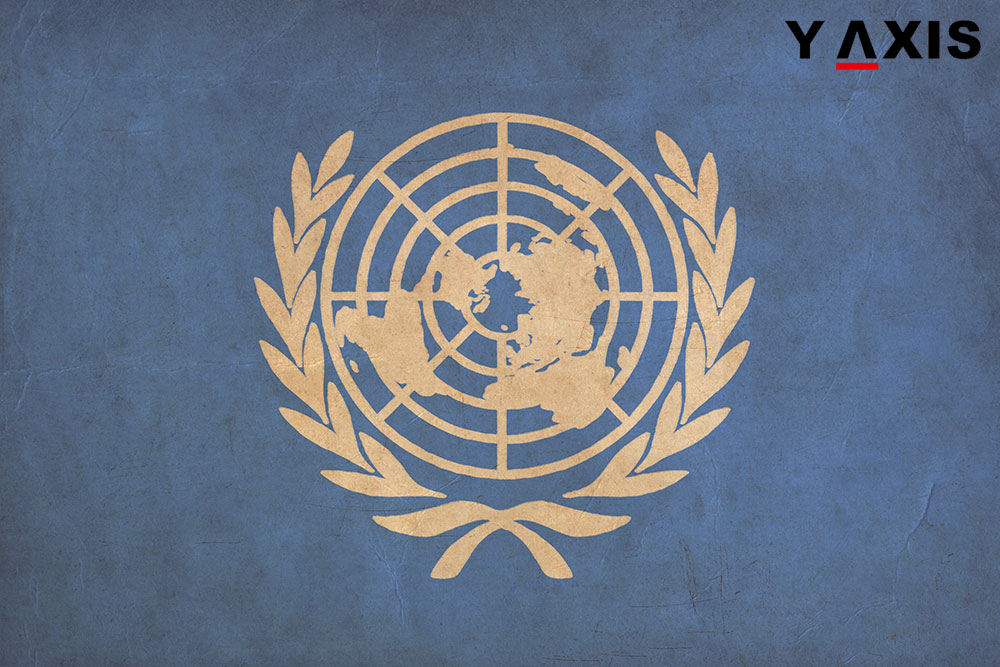 The International Organisation for Migration (IOM), an intergovernmental organisation with a staff of over 9,500 and 450 offices across the world, has been made an arm of the United Nations after its General Assembly unanimously accepted on 26 July a resolution to approve an agreement. It was emphasized that a closer legal and working relationship between the UN amd IOM was the need of the hour. IOM is reported to have aided around 20 million migrants in 2015.

Ban Ki-moon, UN Secretary-General, lauding the Assembly’s decision, said that when migration is at the nub of global political scenario as migration levels were growing within and across borders, a formalised relationship needed to be put in place between the UN and IOM.

The organisation was founded in 1951 to resettle refuges coming in from Europe following the Second World War. William Lacy Swing, IOM Director General, was quoted by the PTI as saying that the Assembly’s decision to ratify the agreement reflects the strengthening relationship between IOM and the UN.

On its part, IOM said that via the agreement the UN has recognised it as a crucial player in the sphere of human ability. It added that included through this agreement would be IOM’s role in migrants protection, aiding relocated people, who are affected by migration, in the fields of refugee resettlement and to include migration in country development plans.