Indonesia To Waive Off Visas To 5 Countries Next Year 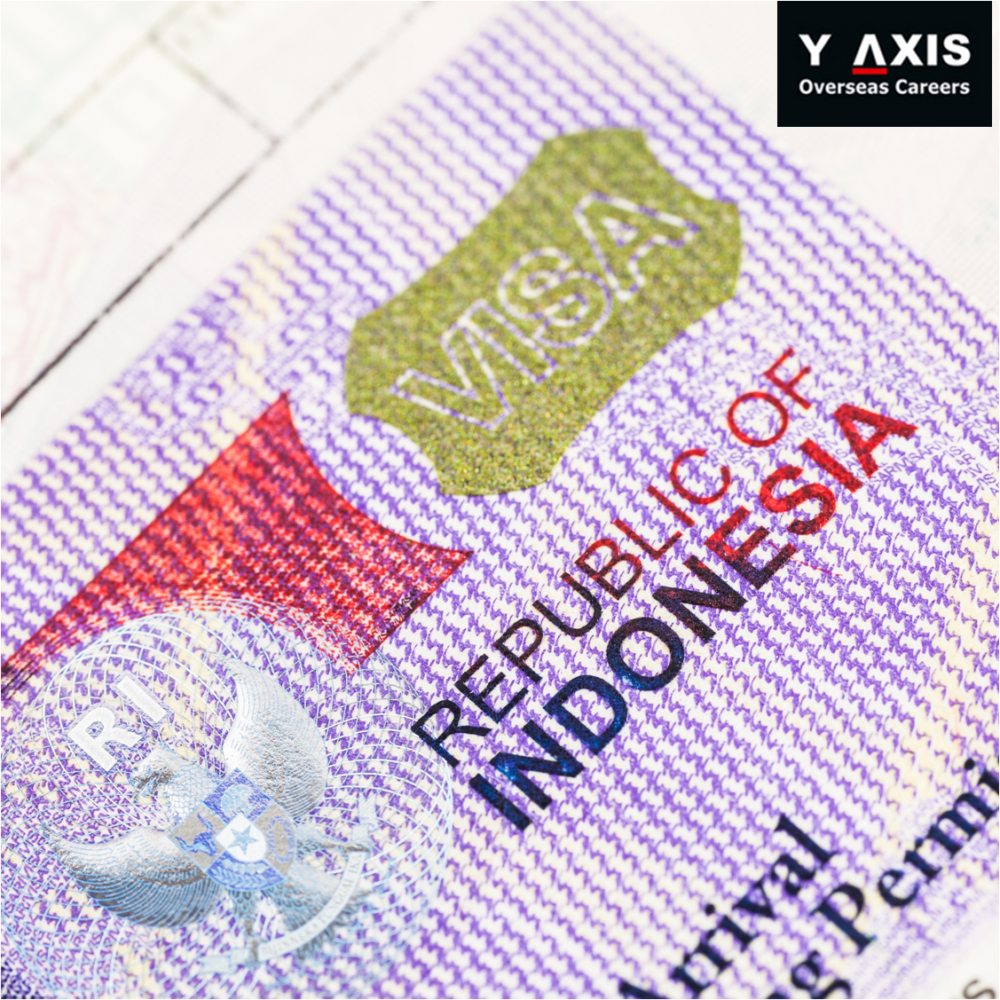 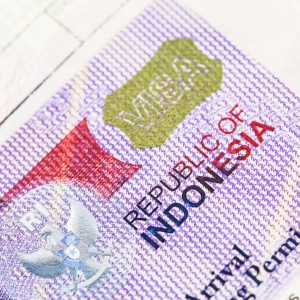 Indonesia To Waive Off Visa for 5 Countries

“A task force has been set up to make the (government regulation) amendments, with a target to implement this in 2015,” said Indonesian Minister Of Maritime affairs, Indroyono Susilo.

He further added, “These five countries are Indonesia’s major markets, with big potential to grow, we may lose US$25 per tourist in visa fees, but will receive US$1,200 through their spending,” he said. “We will lose US$11.3 million, but gain US$600 million.”

At present, travellers from the above 5 countries avail a visa-on-arrival facility to Indonesia. It will be completely waived off going forward. Besides that, visitors with Singapore and Malaysia visa can also enter visa-free into Indonesia.

Singapore, Thailand, and Malaysia record millions of travellers every year and Indonesia sees a big opportunity in third-country visa.